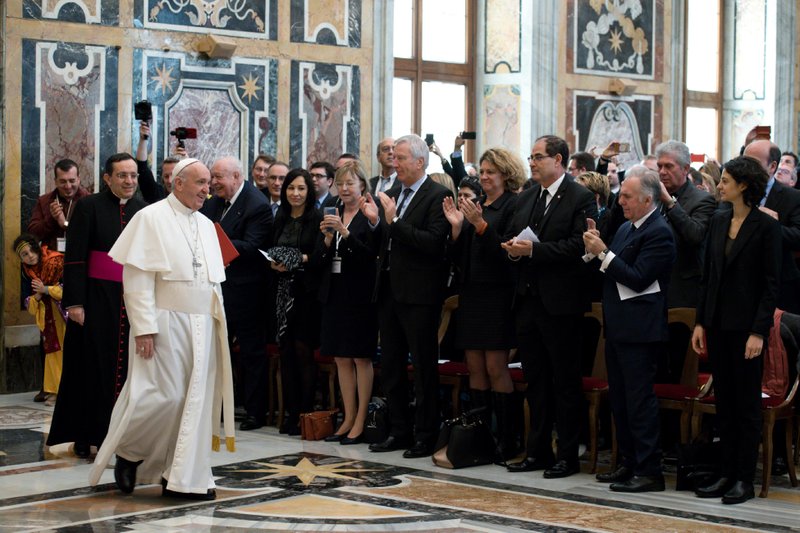 VATICAN CITY (AP) — Pope Francis marked his fifth anniversary as pope Tuesday by receiving votes of confidence from his predecessor and from the current Vatican No. 2 — as well as faithful around the globe — seeking to rebut criticism about his reform-minded papacy and encouraging him to push the envelope even further.

First out of the gate was Emeritus Pope Benedict XVI, whose historic resignation paved the way for Francis’ election on March 13, 2013. In a letter released on the eve of Francis’ fifth anniversary as pope, Benedict publicly dismissed as “foolish prejudice” those who say Francis has no theological heft and represents a rupture from his own papacy.