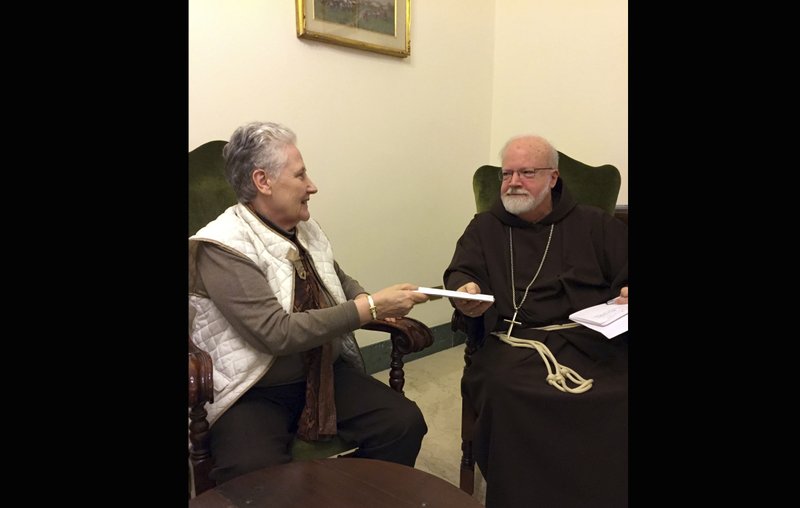 VATICAN CITY (AP) — Pope Francis received a victim’s letter in 2015 that graphically detailed how a priest sexually abused him and how other Chilean clergy ignored it, contradicting the pope’s recent insistence that no victims had come forward to denounce the cover-up, the letter’s author and members of Francis’ own sex- abuse commission have told The Associated Press.

The fact that Francis received the eight-page letter, obtained by the AP, challenges his insistence that he has “zero tolerance” for sex abuse and cover-ups. It also calls into question his stated empathy with abuse survivors, compounding the most serious crisis of his five-year papacy. The scandal exploded last month when Francis’ trip to South America was marred by protests over his vigorous defense of Bishop Juan Barros, who is accused by victims of covering up the abuse by the Rev. Fernando Karadima. During the trip, Francis callously dismissed accusations against Barros as “slander,” seemingly unaware that victims had placed him at the scene of Karadima’s crimes.