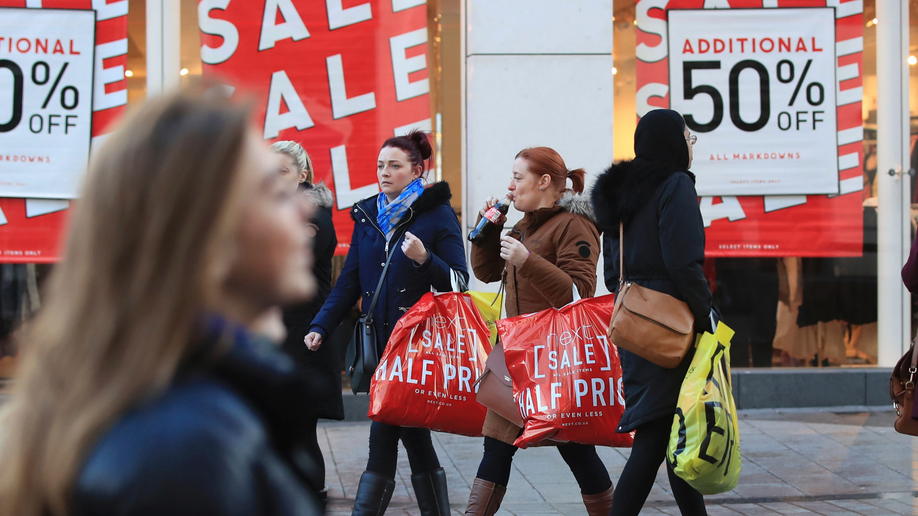 While no one seems to know for sure how it came to be called Boxing Day, it definitely has nothing to do with the sport of boxing. Perhaps the most widely held understanding of its origins comes from the tradition of wealthier members of society giving servants and tradesmen a so-called “Christmas Box” containing money and gifts on the day after Christmas. It was seen as a reward for a year’s worth of service. Other believe it comes from the post-Christmas custom of churches placing boxes outside their doors to collect money for distribution to less-fortunate members of society in need of Christmas cheer. Some trace it to Britain’s proud naval tradition and the days when a sealed box of money was kept on board for lengthy voyages and then given to a priest for distribution to the poor if the voyage was successful. There are other explanations, but it’s clear the designation has nothing to do with the modern habit of using the holiday for shopping at “big box” stores selling televisions, computers and the like.