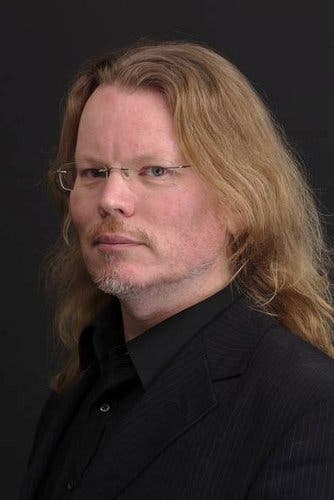 In a remote Norwegian town north of the Arctic Circle, a cybersecurity expert with ties to WikiLeaks checked out of a hotel, dressed in khaki hiking gear and carrying heavy baggage.

That was on Aug. 20. No one has reported seeing him since. The disappearance of Arjen Kamphuis, 46, has so far flummoxed a widening police investigation that has chased stray clues and false leads in Norway, Denmark, Germany, the Netherlands and Sweden. Norwegian police have released statements saying that they have no idea whether he was a victim of foul play, but that they “are open to all possibilities.”