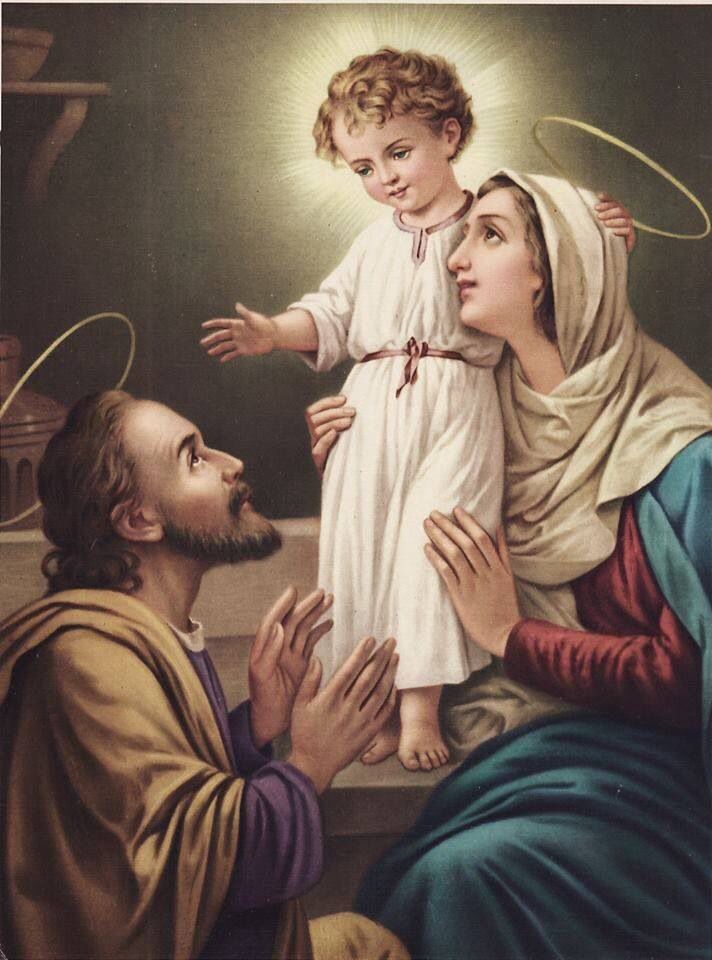 If you notice, quite a few books in our store are on spiritual warfare as well as healing the family. That’s because we perceive there are hidden causes behind many stresses and ailments in life, and that the family plays a significant role in these — offering us the biggest problems but also the greatest opportunities for advancement. Many are those who, unbeknownst to them, may have criminals, occultists, and other issues in their ancestry, by which evil has attached to them. A woman from California interviewed on television who was plagued by New Age spirits but later, miraculously converted learned that on one side of her family there had been witches, on the other pentecostalists who exercised gifts of the Holy Spirit!

Quite an ancestral “tug of war.” The same may be occurring in our own lineages. We think of purging our loved ones at this time of the Holy Family, whom we are called to emulate: not to perfection (there are always struggles, and stumbles), but to holiness.

This belief in family healing — ancestral effects — is, among other biblical places, in the Book of Tobit, which not only confirms, in Chapter 3, that darkness transmits through the ages, and that spirits can attach to progeny, but also links such deliverance, in this instance, to the Archangel Raphael (not usually though of as a warring angel).

But there it is, in the third chapter and Tobit’s grief-stricken prayer for death: “Punish me not for my sins, nor for my inadvertent offenses, nor for those of my fathers,” he implored God. “They sinned against you, and disobeyed your commandments. So you handed us over to plundering, exile, and death, till we were an object lesson, a byword, a reproach in all the nations among whom you scattered us.”

It is hard to argue against belief in family healing when one reads this passage (Tobit 3:3-5), and difficult, in its light, to see how anyone could say that healing the family tree isn’t biblical (when this is what Tobit was praying for).

Said the biblical leader and holy man: “Yes, Your judgments are many and true in dealing with me as my sins and those of my fathers deserve.” Fathers is plural. 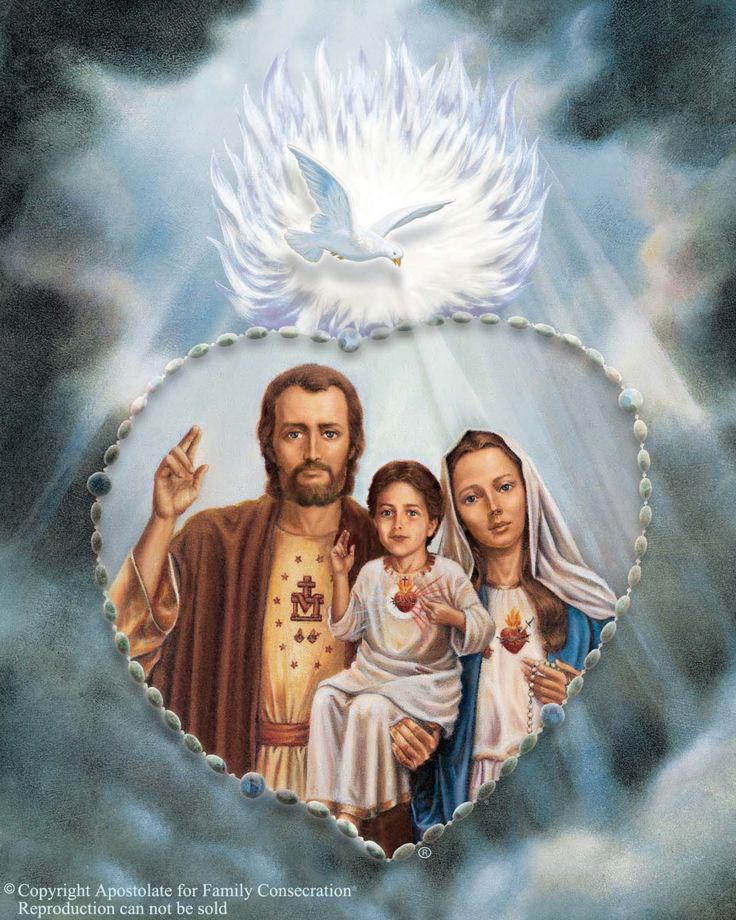 In this same chapter we see the account of Raguel’s daughter Sarah; this brings forth the notion of dark infestations or attachment. “For she had been married to seven husbands, but the wicked demon Asmodeus killed them off before they could have [relations] with her,” it says, referring to a demon that is traditionally known as one of the kings of hell (in charge of the cardinal sins). Was the demon inherited?

We know this: it was driven out.

The Archangel Raphael is thus also involved in spiritual warfare!

When spirits cling, or infest, it can also be through what Father Onuoha calls open doors, or what we also have referred to as access points (the seven cardinal sins among these doors). There is a spiritual factor or hidden emotion (also an access point) behind more than we imagine. Only with weeding and pruning is there fructification.

When Sarah, pushed to the point of wanting to kill herself, called out to God, “Raphael was sent to heal them both: to remove the cataracts from Tobit’s eyes, so that he might once again see God’s sunlight; and to marry Raguel’s daughter Sarah to Tobit’s son Tobiah, and then drive the wicked demon Asmodeus from her.”

A plague this was — a great familial burden — but with the angels of God, victory.

[Footnote: Prayer to St. Raphael the Archangel: “St. Raphael the Archangel, Medicine of God, revered friend and intercessor of those in need, healer of the blind, terror of demons, accompany us in our life’s journey here. Guard us to our salvation in the next. Bring healing and freedom to us from God, to praise and glorify Him as our Father. Protect and deliver us we humbly pray, from all temptations and bondage of the devil. Oh St. Raphael, guardian and defender of families, obedient messenger of God Most High, assist us that our fiat to God be firm, to carry our crosses daily and follow Jesus in perfect surrender to His Most Holy Will for the greater praise and glory of God, for the salvation of souls. Amen.”]