Do you remember the phrase “voodoo economics”? It was a term coined by George Bush Sr. during his primary campaign against Ronald Reagan and referred to the theory that reducing taxes and lifting regulations would spur the economy — create more wealth and taxes in the long-run.

The theory, called “supply-side,” was ridiculed as magic, but the term “voodoo economics” would find a far more appropriate target in current-day economics, especially in light of the two-trillion-plus package of federal relief to U.S. companies and individuals. In one fell swoop, the U.S. government increased its budget by fifty percent, and is about to increase it by another fifty percent with an additional package.

For many, it’s needed — those, especially young, who are out of work, hopefully for not long. We need to send them a lifeline. No question. We need to help small businesses try to get through this crisis. But the point here is money and its preeminent place in an American psyche. Our nation and world need to rid our materialistic obsession and perhaps need to allow God to purify it.

It seems like a competition between money and the virus. (Doesn’t money always win?)

This is real “voodoo economics’: when the dollar sign is put before human life.

Matthew 6:24: “No one can serve two masters; for either he will hate the one and love the other, or he will be devoted to one and despise the other. You cannot serve God and wealth.” Does anyone get it?

Even on the floor of the New York Stock Exchange, the “most photographed” trader has come down with coronavirus. 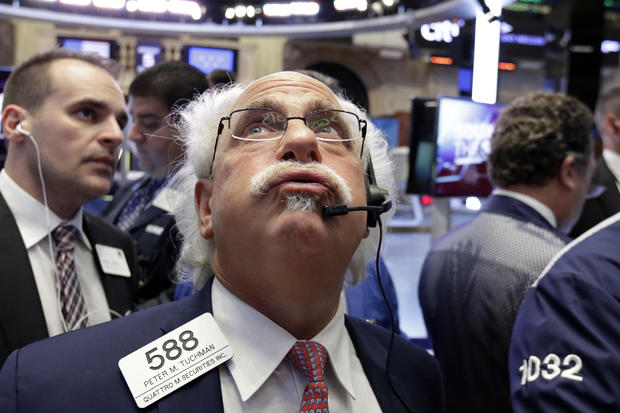 But on Wall Street, near that charging bull (idol), they charge on! We all honor the charging idol bulls of Wall Street who have taught us how to create an out-of-thin-air economy and who charge still against the warnings of a God Who always has stood as the alternate to mammon and Who now watches as mankind chooses the same devil who offered the world to Jesus on that desert. The economy was a major factor in the initial stage of handling this crisis around the world, and the stock market became the gauge of its severity (not human lives)!

Now, we would be immersed poverty (and simplicity; hopefully humility), without the smoke and mirrors.

The abruptness of the descent — and the near-lockdown of major cities — is unheard-of in advanced economies, more akin to wartime privation than to the downturn that accompanied the financial crisis more than a decade ago, or even the Great Depression. But we are not going to allow a Great Depression to repeat. We have learned something they knew not in the 1930s: massive debt, money with no gold (or any) backing, and manipulation. 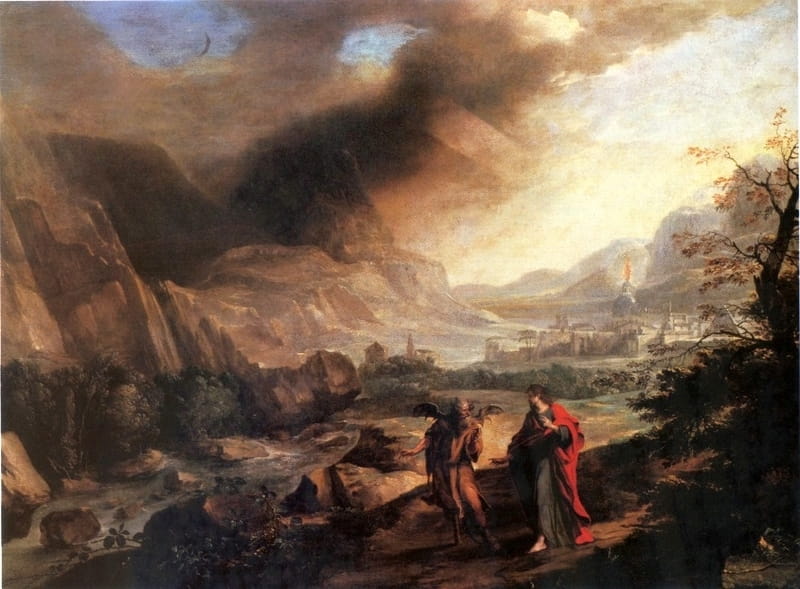 The voodoo: how can a nation already in debt to the tune of $23 trillion (a level President Trump, during his campaign, said would signal a financial armageddon) afford to go another four trillion in hock? Think about it: a debt of twenty-five trillion is more than $75,000 per person (including babies, the retired, and everyone in-between) and $182,307 for every household.

Thus, every family owes a fifth of a million dollars — in addition to personal debts.

It is more than six times the amount government takes in.

Soon, most of our budget will go to servicing (paying interest on) our debt.

How would you feel if most of what you made went to paying interest?

At the close of 2019, the size of the national debt relative to the U.S. economy was 3.6 times higher than its average over U.S. history. We are watching a rabbit pulled from a hat. We are also watching the bankruptcy of America. It is another sign of the times. Money, money, money, money.

Instead of reckoning with the truth, instead of looking at what is occurring and self-reflecting, instead of wondering if something is fundamentally wrong with us as a nation, instead of fixing a society that wastes a quarter of its food (while bankrupting farmers), instead of donning ashes and sackcloth, of fasting, instead of greatly retrenching and going to God, we prop up a false economy with more falsity in an era where fabrication reigns supreme.

Once the pandemic clears (when, God willing, it does), will we simply go back to “boom” times with nothing changed?

It is the Midas touch we warned about previously. Midas was a legendary king of Phrygia (in modern-day Turkey). In return for a good deed, he was granted one wish by the god Dionysus, and asked for the power to turn everything he touched into gold. When he discovered to his horror that his touch had turned his food and drink—and even his daughter—to gold, he begged Dionysus to take back the gift, and Dionysus agreed to do so. When “Midas touch” is used today, the moral of this tale of greed is usually ignored.

A word on the virus: “It has come to show men what they do not know of life on earth. It will be accomplished only when humankind reaches a desperate hand to the Almighty Good Who is God above all maelstrom. In perplexity is the opportunity for the humility that humanity has discarded. Never before have men so disdained their humanness and their place in the created order. There is no health without connection to God. He has the life of all in His design. The devil has it in his plans of destruction.”

As for Dionysus: he was a pagan god linked with the bull — as the Charging Bull is linked with Wall Street. 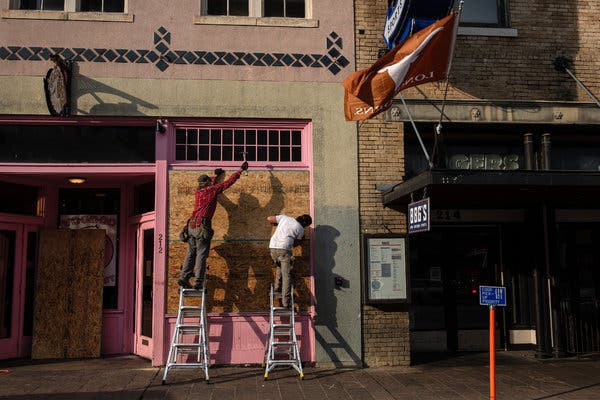