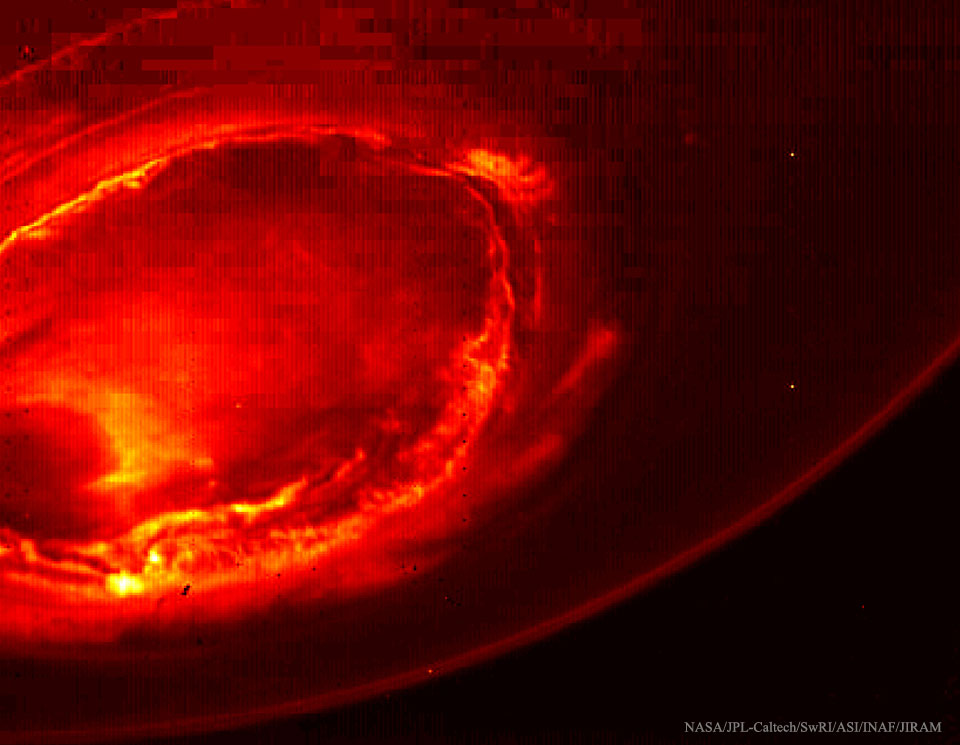 Because a candidate who has promised to make pro-life appointments to the Supreme Court now prepares for the presidency is no reason to believe that, as far as chastisement — future events — we’re free and clear. No time to put the guard down.

Perhaps far from it. (If abortion were abolished in the U.S., there would still be 49 million annually worldwide).

More to the point, the Lord looks into the soul of every person on earth and collectively evaluates what will or will not be done in the way of rectification.

The size of a 401k is not a gauge of how things are going spiritually.

Perhaps all one needs to see is the most recent message out of Medjugorje (on December 2 to reputed seer Mirjana Soldo): “Dear children, my motherly heart is crying as I am looking at what my children are doing. Sins are multiplying, the purity of soul is all the less important; my Son is being forgotten — honored all the less; and my children are being persecuted. That is why, you my children, apostles of my love, with soul and heart invoke the name of my Son. He will have the words of light for you.”

We can take that to discernment. (It was nearly a month after the election.)

A much lesser known seer in Argentina quoted Mary as saying (allegedly on December 4), if not as eloquently: “This moment is uncertain for my people, not by my own will but by the human will, which wishes to delve into what does not concern the spirit but the flesh totally:[worldly] concerns and sin in all its forms. The uncertainty that remains depends on the time of decision making of My children. ‘No one can serve two masters’ … ( Matthew 6:24); those who do suffer in confusion.”

If we can believe that message, and others, it doesn’t sound like we’re out of the woods.

In fact, last week, during the historic wildfires in Tennessee, speaking of woods, Isaac McCord, a University of Tennessee alumnus who now works as a human resources training coordinator at “Dollywood,” spotted a piece of paper among debris he was raking near Gatlingsburg and struck by how it made it through the flames, picked it up and read: “O Lord, to thee will I cry: For the fire hath devoured the pastures of the wilderness, and the flame hath burned all the trees of the field.” It was from the Book of Joel, a page from a damaged Bible, there in the smoldering ruins.

We report, you discern. (Every now and then look at another passage: Matthew 24:38.)

There has been floating around this “word” given to a Protestant named John W. Johnston from back in 1981, a supposed prophetic locution that seemed to foresee not only the resurrection of Russia after the collapse of Communism but something else (pertinent to the U.S.) as well.

“When you see that the Berlin wall comes down and when you see the Soviet Union take a severe blow then it makes a recovery, and then you see the death of Fidel Castro; then shall come the collapse of the economic system of the United States.”