There are spiritual Catholic doctors out there, and it’s always wonderful to hear from them. For, too often, medicine follows the way of man, instead of the Holy Spirit. This is why we don’t have cures for many maladies, and why we don’t even understand where they originate (etiology) or can’t diagnose them to begin with. In such a complex, convoluted field, we need more of the simplicity and simple remedies that only God can provide.

If we had total faith in the Lord, we might even find, through His guidance, that there are natural remedies for a majority of illnesses (if a cure is His Will).

Every human body is different (one reason that doctors can have a hard time), and there are thousands of foods and herbs that benefit various people in different ways. If it seems there is a new health benefit for a different food every other week (or every day), it’s because just about everything God has placed here can be used for beneficial purposes (depending on the person and situation).

No pharmacist could hope to understand all that God provides. Many natural cures are out there, cures that would bring harmony as well as healing to the body.

Instead, we consume vast quantities of synthetic medical chemicals. This can be expedient, whereas the natural way often takes more time and effort. It may also be true that only a synthetic compound can help. (God does inspire researchers!) But when such compounds are used too readily, there is a cost. Take note of those pharmaceutical commercials on television and the many side effects they list at the end of the commercial.

Sometimes the cure is worse than the disease.

If most doctors are closed to natural and “alternative” remedies, it is because in many cases they have no education in this field. Remarkably, until recently, most medical schools didn’t even have in-depth courses on diet and nutrition (even though it is difficult to conceive of a more important factor in the physical body than what we put into it, physically as well as emotionally and spiritually).

Note the many diseases, and how the origins of them remain a mystery:

As far as sicknesses we can’t totally cure, besides most cancers, the list includes even the common cold.

For these reasons, we look to God and His knowing and His remedies — which may involve simple medical care (doctors have an important mission in life), or a combination of medical and natural cures (perhaps the most effective approach) and in many cases a totally natural remedy.

The Lord should always be consulted before a doctor is, and prayers should be said on the way to, during, and after a doctor’s visit, with Holy Water or best healing oil also in play and invocations to special healing saints such as Saint Andre, Saint Padre Pio, and Saint Joseph, not to mention the Archangel Raphael. Many times, a spirit is behind an ailment.

But let’s stay on the issue of physical disorders.

Unbeknownst to most Westerners, twenty to sixty percent of us may harbor various parasites. They can cause everything from poor sleep, bloating, and fatigue during the day to serious gastrointestinal issues. But because this is another area that is not adequately covered in medical schools (if current testimonies are an example), they are often missed as a possible source of malady. 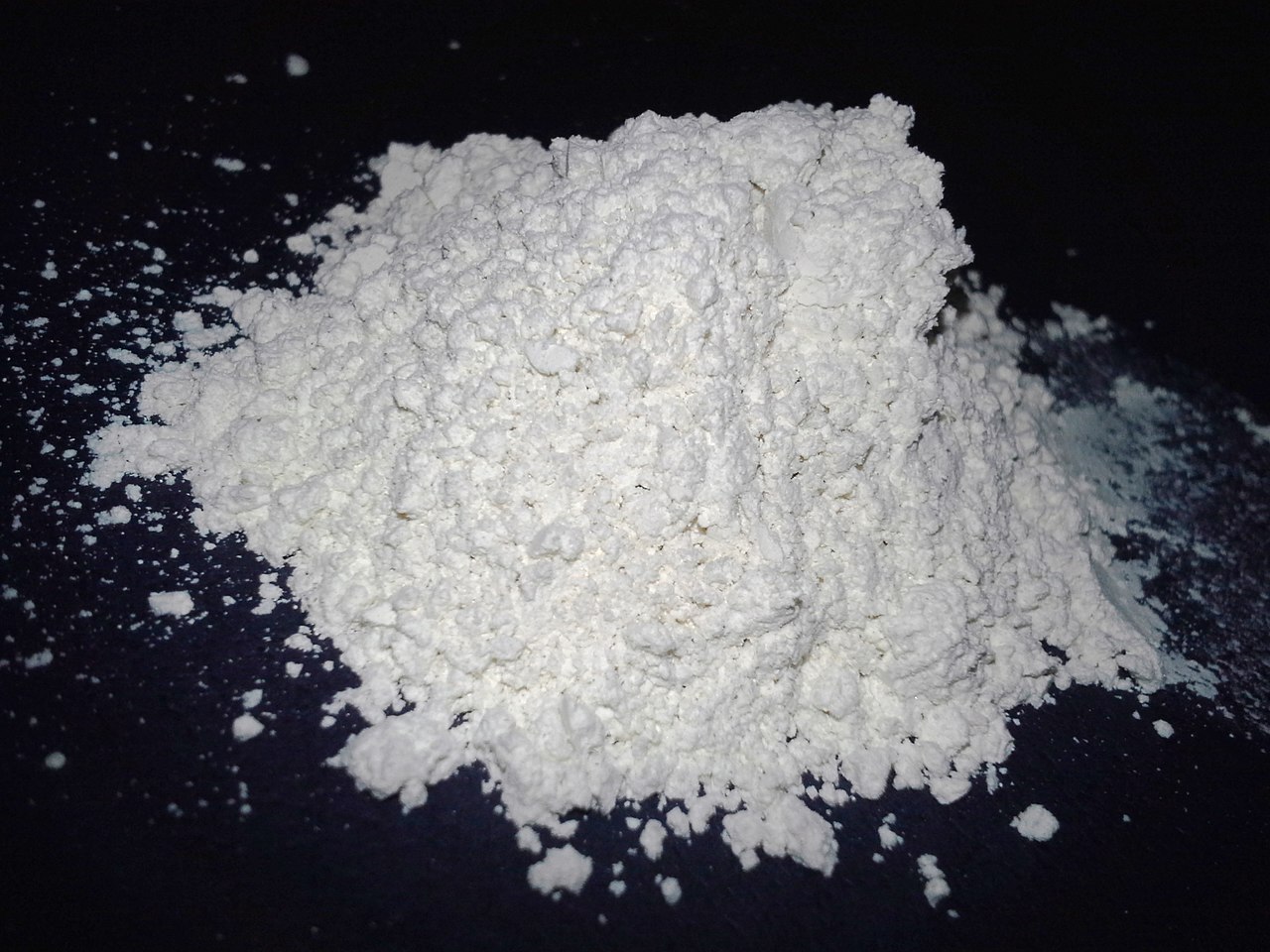 When the etiology is discovered, synthetic chemicals may be effective, but in many cases may not. Natural compounds such as diatomaceous earth (fossilized plankton), which is plentiful and inexpensive, and available at health-food stores or on-line, are effective in a dramatic way, with no known side effects, but rather with side benefits (those who take it often report that the silica content — a crucial component of the body, but badly lacking in the modern diet — sharply enhances their energy levels, improves sleep patterns, cleanses the excretory tract, dramatically revitalizes skin, causes age spots to fade or disappear, makes hair shinier, solves stubborn eczema in some cases, carries certain bad bacteria and viruses to excretion, and may even help prevent colon cancer). 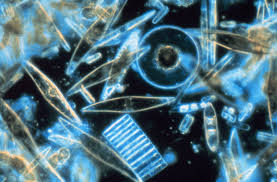 All there — in the earth – for the taking.

The same can be said for many organic fruits and vegetables.

As just two examples, as recently reported, watercress and broccoli contain glucosinolates, which are phytochemicals that produce isothiocyanates, found to have anti-cancer effects.  These compounds reportedly have been shown to protect against breast, lung, colorectal, head and neck, and prostate cancer. The list of other natural foods that help prevent malignancies is a long one, topped perhaps by garlic, turmeric, and lots of good old fresh clean water (to hydrate and flush out the system).

When a tumor outgrows its own blood or food supply, it will then send signals to the surrounding tissue to deliver more oxygen and nutrients.
Compounds in watercress has been shown to shut off this signal. Cruciferous vegetables (cauliflower, Brussels sprouts, and cabbage, as well as broccoli — and don’t forget kale and spinach) are well known for their anticancer effects. When we chew them, something called  phenethyl isothiocyanate (PEITC) is produced “When cancer is treated with chemotherapy or radiation, the tumor disappears, but the cancer stem cells live on,” notes an article. “[A] research team treated cervical cancer stem cells with PEITC and found that 75 percent of these stem cells died within 24 hours.”
And so just thoughts for the day in this “health watch.”
Remembering always that Jesus was famous as a healer and to say (especially at the doctor’s):

[resources: Living in the Garden of Eden, The God of Healing, The Practice of Healing Prayer,  and Healing Power Prayers]