We posted an a 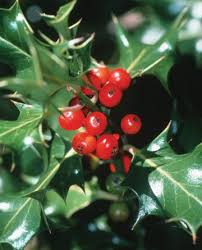 rticle several days ago on holly. It has an interesting back story. Holly, so prominent as a Christmas decorative, was also important, curiously enough, to ancient Druids and other occultists and magicians (later witches) as a herb imbued, they believed, with supernatural power. Wood from the holly was used to make Nordic staffs and wizard wands — ironic when one thinks of Mickey’s wand at Disneyland or, just up the freeway, the “magic” of Hollywood.

Thank God, like so much else that was once hijacked by pagans, the Church has turned this right-side-up, integrating (and purifying) boughs of holly into Christmas tradition. After all, “holly” is only one letter removed from “holy.”

The character of Merlin in the legend of King Arthur was a Druid wizard and he used a wand made of holly wood, notes a blog. “Hollywood movies are forms of sorcery using psychology, subliminal messages, and manifestation through what is called ‘lesser magic’ and bewitchment.”

Many Christians view it differently, taking the sharp leaves to symbolize the Crown of Thorns worn by Christ (while the berries represent His Blood. And the evergreen quality of holly is metaphoric for eternal life.)

Holly was believed, at various points in history, to protect a home against lightning — and fairies. The Druids held that “leaves of holly offered protection against evil spirits” and thus “wore holly in their hair.” In the Harry Potter novels, holly is used as the wood in Harry’s wand. (We’ll leave that one alone!)

So you have that as far as plants in God’s Creation that have served interesting historical functions.

There is also the reed. Consider this also in the story of Jesus.

For the most part, reeds are viewed as the stalks of grass-like plants from wetlands. The small ark containing the three-month-old baby Moses was placed in reeds by a riverbank (thought to be the Nile) to protect him from the Egyptian mandate to drown every male Hebrew child. 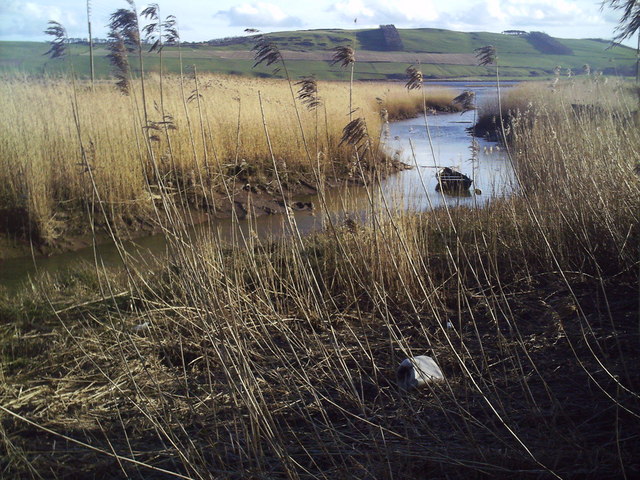 Also, a type of reed known as papyrus sedge was treated and pounded into paper. It was how the Dead Sea Scrolls were made.

Reeds can more loosely be associated with “wheat reed” and “Devon reed,” which are not actually reeds but long-stemmed wheat straw — which brings a link to the manger and the straw that composed the Infant’s first bed (at least as depicted in tradition). 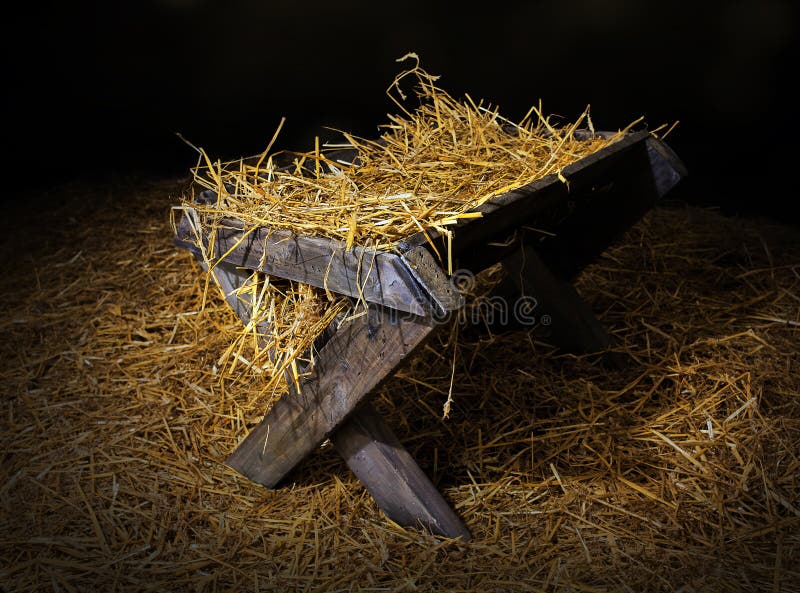 Most poignantly, it was a reed that was used to torture Him.

“And they spat on Him, and took the reed and struck Him on the head” (Matthew 27:30). Also: “And immediately one of them ran, and taking a sponge, he filled it with sour wine and put it on a reed, and gave Him a drink (Matthew 27:48). 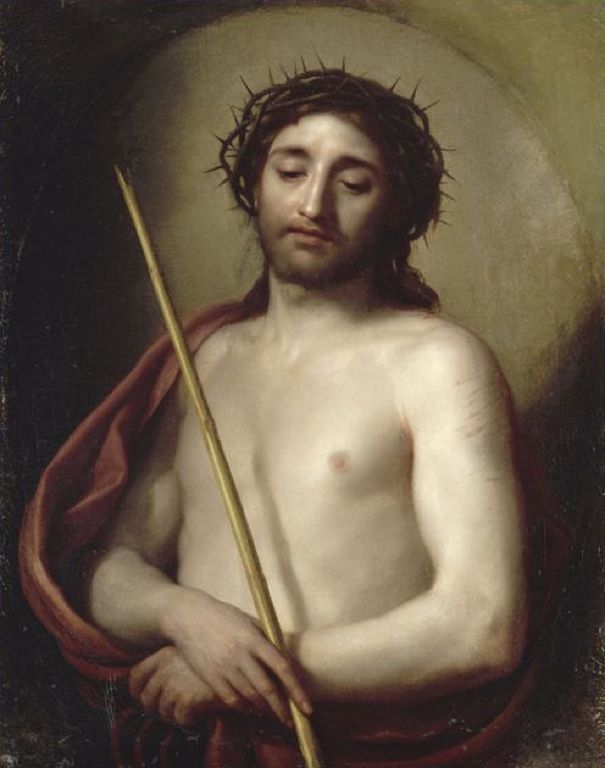 That reed that Jesus was given as a mock staff in so much religious art? It turned into a sword. So one can look at a reed that way also!

How about this for Christmas — the fact that certain reeds were used to make flutes? That’s the spirit!

“And all the people went up after him, and the people were playing on flutes and rejoicing with great joy, so that the earth shook at their noise” (1 Kings 1:40).

Or back to holly:

“Heigh ho! sing heigh ho! unto the green holly:
Most friendship is feigning, most loving mere folly:
Then, heigh ho, the holly!
This life is most jolly.”