Nature has been serving up some interesting displays, no?

Certainly, it has been granting fascinating visual effects.

In the span of just a week or two, we’ve seen the following:

A fireball in Florida, witnessed from the Keys way up to the panhandle (Panama City, Tallahassee).

Around the same time, a meteorite was photographed in Japan, immediately after a significant quake there, as sort of a punctuation mark, presented in the London Mirror. 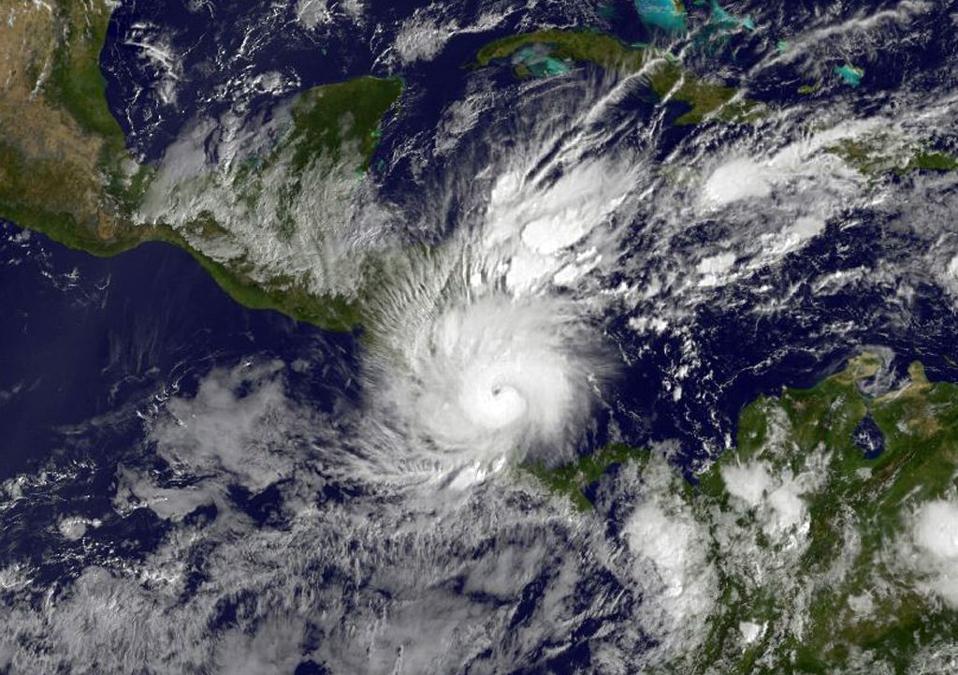 A severe fire erupted in the Holy Land, as reported below, that same week, in the New York Post.

And, back in Japan, snow in Tokyo for the first time in half a century (as reported in the Washington Post). Some panic at such things. Reported RT News, about that fireball: “A handful of residents on Florida’s western coast called the police to ask if an alien invasion was unfolding, after seeing a bright light in the night sky. The fireball turned out to be a small meteor, according to the U.S. government.

The American Meteor Society received over 150 reports from residents living from Key West in the south to the Florida panhandle in the north, who spotted the great ball of fire on Monday evening. The fireball was recorded on dashboard cameras of two police cruisers in North Port, on the southwestern coast of Florida.” One does have to note the very many “UFO” reports (the number of which has skyrocketed).

Are these just curiosities, or “signs”?

Hard to tell. In most cases, curiosities. The fire is Israel was arson. It does snow in Japan!

Seismic events can even cause atmospheric ones. And meteorites do fall (every day, somewhere); quakes happen along the “Ring of Fire” (that huge seismic zone that runs along the eastern and western shores of the Pacific — down to New Zealand, which keep getting hit). Electrical phenomena are sometimes seen before or during an earthquake (as occurred in New Zealand).

Said LiveScience last week: “The magnitude-7.8 earthquake that rattled New Zealand early Monday morning local time, killing at least two people and stranding many others in the region, also had a strange side effect: eerie blue and green flashes of light in the sky during the shaking.

“Only in recent years have seismologists taken reports of these so-called earthquake lights seriously. The strange light shows — which may appear as sizzling flames emanating from the ground, flashes of lightning, ghostly globes or blue and green shimmers — usually occur at rifts where huge chunks of Earth are pulling away from each other, according to a 2014 study published in the journal Seismological Research Letters.”

But it keeps the eyes open, do all these coinciding events (especially when a quake and hurricane hit the same day, or a meteorite flies over a place that has been hit with a seismic shock, just an hour after), as do inexplicable rumblings that — in our view — may speak of something way deep below the surface of the earth, something changing and shifting.

If nothing else, the Ring of Fire is increasingly active — and since it is the source of the greatest known quakes, it’s something to heed.