When it comes to that — and especially animals — many wonder if creatures have souls. We have addressed that heated debate previously [see here and here].

What about their earthly intelligence? And specifically: which animals are smartest? What if — and this would be a wonderment — a parrot were near the top?

That’s the opinion of an expert we spoke to recently, Dr. Irene Pepperberg [top, left], of Harvard University, who puts her “top three” in animal intelligence as apes, dolphins, and parrots — specifically, the African grey parrot, which Dr. Pepperberg has tested for forty years. “A lot of the research we’re showing is that they’re equal,” she claims.

This is a surprise: we have long known about apes, chimps, dogs, and dolphins. But a bird?

Dr. Pepperberg believes the main parrot she worked with, “Alex” (an African grey, originally so named for “avian learning experiment”), bore aspects of intelligence comparable to that “of five and six year old children, dependent upon the type of studies done with children,” and might even have possessed emotions. She studied Alex for thirty years — until his death in 2007.

The bird, says the Harvard scientist, could manipulate her in to asking questions he wanted to answer. It would also defuse arguments with the words, “I’m sorry” (if she showed irritation). Meanwhile, he would toss food out of the cage in his own pique if he asked for a nut and was given fruit instead.

On list of the “top ten,” one often sees cats at around number “ten,” dogs at say number six, octopuses (you read that right) in the top five, now parrots at number three or four, topped only by dolphins and chimpanzees, if they are topped by any animal. But can anyone really formulate such a list? Is any animal smarter than a dog or whale? How can we know?

We can’t even precisely gauge the actual intelligence of humans, let alone animals.

The very woman who holds the record for highest score on the IQ, Marilyn vos Savant [left], sees standardized tests as measurements of a variety of mental abilities but thinks intelligence entails so many factors that “attempts to measure it are useless.”

A test may be able to distinguish certain specific verbal, reading, and mathematical capabilities, but how can a standardized exmination measure creativity, wisdom, intuition, spiritual perception, and common sense? (What measures inspiration from the Holy Spirit?)

With that understood, there is, though, fascinating information.

For instance, the African grey is the only animal heretofore tested that, astoundingly enough, understands the concept of zero.

In other words, it will say something like “none” if, say, you asked it how many yellow balls there were in a dish that has only red, white, and blue ones. It can also distinguish between fifty objects, tell you how many corners an object has (for instance, three on a triangle), pick up the right colors (or at least seven colors), and not just repeat words but string together meaningful phrases (“Want to go back,” when it desires to go back into its cage, or in other cases, “Wanna eat” when its hungry, sometimes even specifying what it wants to eat: “Want seed”). It can also differentiate the size of objects (“bigger,” “smaller,” “same,” and “different”). If there was ever a misapplied expression, it’s “bird brain.”

When called to identify an apple, Alex once formulated his own word, labeling it a “banerry” (a combination it seemed of “banana” and “cherry,” two fruits with which he was more familiar). Alex even asked questions. The bird once watched himself in the mirror and asked, “What color?” (From that, he learned the color “gray.”)

It has nothing to do with brain size but rather the density of neural connections, according to Dr. Pepperberg. 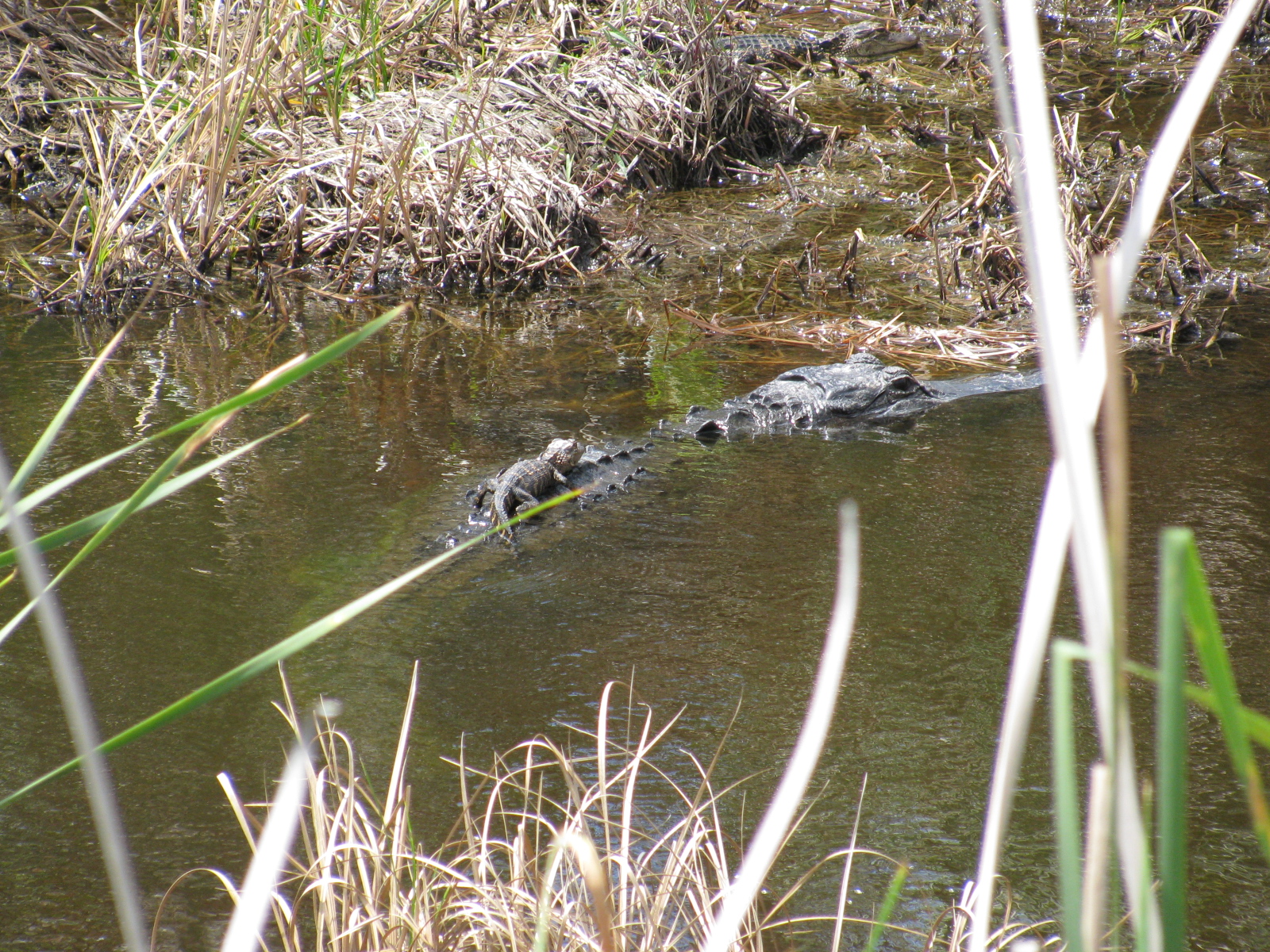 An alligator has a brain the size of a walnut, yet scientists at the St. Augustine Alligator Farm in Florida claim during morning feeding they call out names of its gators and the correct one will lift its head.

There are horses that seem able to accomplish arithmetic. A fish called the astronotus oscillatus (“oscar”) may be able to distinguish between faces, recognizing its owner. A crow can use sticks as tools to reach an object. If you want to see an amazing video of another African grey, “Einstein,” at Knoxville zoo, see the short video at the end of this article.

Perhaps we need to remember all this at a time when so many animals are on the brink of extinction — including the mountain gorilla of Rwanda and Uganda (counted now in the hundreds or dozens). Some studies are indicating that animals have self-awareness.

Sad it is, not only extinctions (estimates are that up to two-thirds of animal species will be gone by 2050), but how geneticists are combining DNA to create new types of animals, or cloning them. This is a serious transgression — man playing God, without even understanding what God created.

Perhaps this is why the last three popes have spoken about the role and worth of nature and animals.

It was for a reason that God wanted Noah to preserve His creatures. They have their place in Creation, and honoring the Creator, humans need to recognize it.

We are to subdue nature, in a manner of speaking, perhaps, but not re-create or annihilate it.