Do we finally know for certain what “666” in the Book of Revelation represents?

For many, it is thought to symbolize a coming “anti-christ.” And so it might be.

But it also seems to have represented a man in the past who could be described as an anti-christ — one of a number through history (as 1 John 2:18 tells us “just as you heard that antichrist is coming, even now many antichrists have appeared”).

This hardly precludes the anti-christ — a future planetary one. But as some have long argued, and as is now clearly explicated, the passage in Revelation may refer to both a future one and an anti-christian personality who was already in power — savagely persecuting Christian at the time John wrote of his visions at Patmos. This was the Roman leader, Nero Caesar. “Let him who has understanding calculate the number of the beast, for the number is that of a man; and his number is six hundred and sixty-six,” says Revelation 13. Calculate they have.

As the folks at Numberphile, which is supported by the Mathematical Sciences Research Institute  explain, “666 doesn’t really have any remarkable mathematical properties, but if you look back into its history, it reveals something pretty incredible about the way the Bible was originally written,” notes a website called Sciencealert. “Put simply, 666 is being used as a code, and not a particularly subtle one, if you were alive and literate at the time of the New Testament.  This text was originally written in ancient Greek, where numbers are written as letters, as they are in Hebrew — the other main language of the original Biblical texts.” 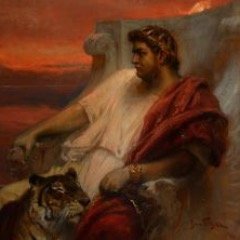 In short, the alphabet back then — in either language John may have originally used — often used numbers to represent letters. And sure enough, according to these mathematicians, if you translate the Hebrew spelling of 666, you come up with “Neron Kesar” — the Hebrew spelling of Nero Caesar. Even if you take the alternative spelling of the number of the beast, which has been found in several early Biblical texts as being written 616, you can translate that out as being Nero Cesar.

Does that mean six hundred and sixty-six doesn’t have any particularly remarkable mathematical properties? No. As is also pointed out, it’s what’s called a triangle number.

There are those who think the inventor of the Monte Carlo roulette made a deal with the devil: its numbers add up to — 666.

Who else in history may have been associated with this set of numbers, and do they really confer or signify the devil’s number? Who else, with that calculation, may yet come?

[resources: The Reign of the Anti-Christ] and The Islamic Antichrist] 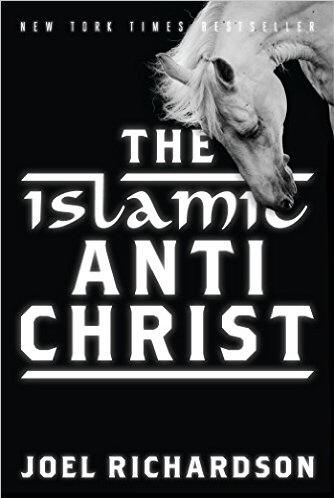