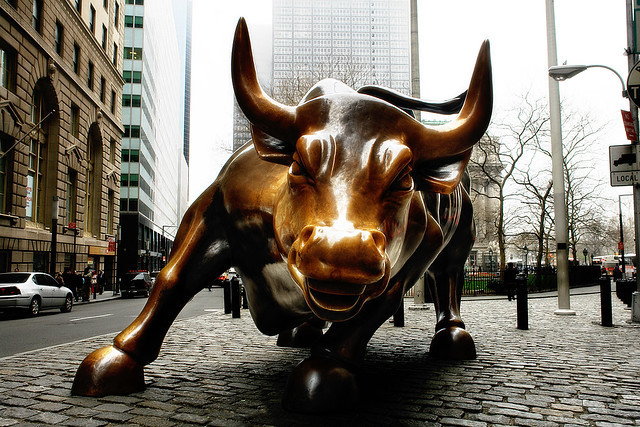 The fast pace, high stress sales environment for retail stockbrokers is unimaginable. The rush of making easy money (often with just a phone call to a stranger) lured many unsuspecting young people looking for a high-paying career, and I was no different. I graduated in the top of my class with a degree in accounting, but was easily recruited by my friends to give up my accounting career to sell stocks and make big money.

My first job as a stockbroker was in a small boiler-room operation in New Jersey. When I first walked in, I saw about a hundred brokers all standing up, dialing the phones and speaking to strangers. We were taught to pretend we already spoke to the people we were calling. The story was that we left the potential investor with a stock pick six months prior; a winning recommendation that they could have bought and made tens of thousands of dollars on. We had no computers or research reports. We were only given phone numbers to dial, and we were usually told what to sell. In exchange we could make up to fifty percent commission on every dollar we brought in.

Later that year, we moved our operation to Manhattan. The mystique of the city made us all feel like pros, even though nothing else had changed. Not too many of us realized what the potential consequences of our actions were. Sometimes the stocks went up a little and sometimes they went down; but we always made money.

A few months after we moved into Manhattan, the Securities and Exchange Commission seized our records and shut us down (I later found out that the firm was a front for one of the New York crime families). Needless to say, I was devastated. I never realized this was possible. And because we were the only real market for the stocks we sold, almost every investor lost all of their money.

In the years that followed, I worked for many different brokerage firms. Some of the firms were large world-renowned companies, and many were very small. However, no matter where I worked, the atmosphere and philosophy almost always remained the same. We opened accounts by selling stocks of very familiar large-cap companies, but once the account was opened, we often sold the highest commissioned stocks the firm had in inventory. Since 99 percent of sales were to people we never met, none of it seemed real. It never sank in, and I never thought of why I was able to make so much money. 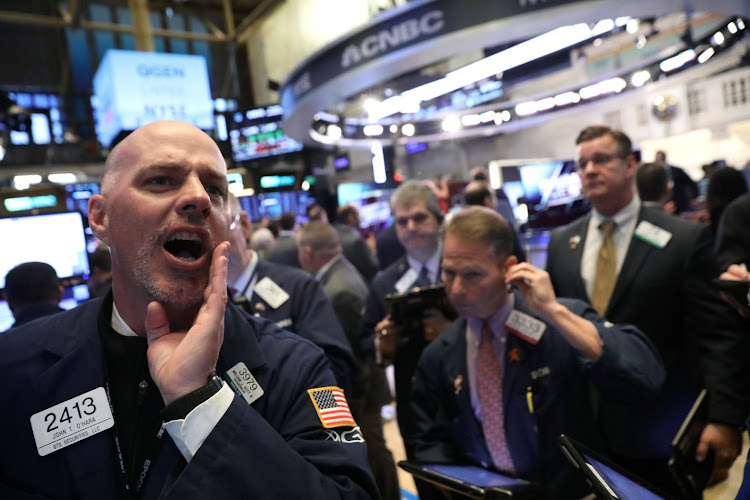 I remained a reckless stockbroker for seven years before I heard Our Lord’s call to conversion. My conversion was very much a St. Paul conversion. I didn’t believe in God or anything I could not see or feel. But in an instant, the Lord showed me there was much more. And in a couple of days, He showed me the depths of His love.

My conversion took place on a cold night in February in a New York City after-hour club. I was dancing and interacting with some of the most unusual people I ever met. One couple even invited me to join them in a private room. The events that were going on in that room were very strange. Looking back now, I can only call it pure evil. In fact, I often wondered if some of the people may have been manifestations of evil: such as demons.

As I was about to partake in the events of that room, I suddenly felt a force keeping me from moving forward. It was much like an invisible pair of hands keeping me out. Suddenly, I experienced what I can only now call an illumination of conscience. I was given to know all my sins and felt compelled to confess them right then and there. However, this force of grace stopped me. It was like my mouth was sewn shut. At the same time, I was also feeling a heightened sense of purity. The only thing my mind could equate this to was that I was to become a priest.

I sat quietly and stunned for the rest of the night/morning. I watched what was happening around me with both great clarity and confusion. I was not used to this ultra sense of reality which included the grace to see beyond what was in front of me. It seemed I was living in a very vivid dream. I also felt sure that the world around me was about to end, and that I was going to somehow be left behind due to past selfishness and pride. The rest of that early Sunday morning, I experienced many humiliations with great peace and calm.

After that evening, I slept for nearly two days. On the following Wednesday morning, the first person I encountered had ashes on their forehead. It was Ash Wednesday. I instantly recognized that what was happening had to do with God. For some strange and special reason, God was calling me. It made me feel I was the only person in the world to Him, and that He loved me so much, He suspended time and all the natural laws to get my attention. I cried.

Later that day, I rallied a dozen stockbrokers to go to Mass with me and get ashes. It was my first time back to Mass in over a decade. I even stayed around after Mass to make a confession, and I was in the confessional for more than a half an hour. When I read the act of contrition, I paused at the words, “I will avoid whatever leads me to sin.” This struck me to the heart. In that moment, I knew I would never sell another stock again. In fact, I went back to my office, called my clients, and tendered my resignation.

After my Confession, the priest told me about St. Faustina and the Divine Mercy devotion. He instructed me to buy St. Faustina’s diary, and see him again soon.

While all this was going on, my father noticed the dramatic change in my life. He knew something happened to me, and as a loving father, he wanted to be by my side to see me through it.  Even though he had been an agnostic most of his life, my father accompanied me to Palm Sunday Mass, and then to the Feast of Divine Mercy. We both made our Confession that day, but this time it was my father who took over a half an hour in the confessional. He had not been to Confession in many decades, and after his confession, he came out crying.

Later that year, my father died of a sudden heart attack. There were no warning signs that he was sick. It was only for God to know, and apparently bringing my father back to the sacraments was all part of His plan. In fact, I believe my father was saved by God’s awesome Mercy, and that he received this Mercy as a direct result of being so loving and merciful to his own son. My father took part in all of the Divine Mercy devotions that Sunday with me, and in Our Lord’s own words, “The soul that will go to Confession and receive Holy Communion shall obtain complete forgiveness of sins and punishment. On that day are opened all the Divine floodgates through which graces flow. Let no soul fear to draw near to Me, even though its sins be as scarlet.”

As an end note, my years of fast living led me into bankruptcy; and after quitting the stock market, I began a career as a Catholic high school math teacher. On this new path, the Lord allowed me to share his grace and touch many hearts with the story of His Mercy. I am now married to a devout Catholic woman, have two wonderful daughters, and I obtained my CPA. I still teach second-grade CCD, which continually warms my heart; and my wife and I now attend daily Mass and are very active in spreading devotion to Our Lord’s Divine Mercy and Perpetual Adoration.

[Mr. Natasi lived in Pottsville, Pennsylvania at time of this article]

[resources: Prayer of the Warrior and Spiritual Warfare Prayers]