Back in 1992, a fellow named William W. Casciato of Woodbridge, Virginia, wrote a brief item for a magazine about the time in Catholic high school, as a troubled, spiritually-harassed adolescent, he was about to end his life off a fifty-foot cliff near the school, which overlooked Lake Erie.

This was in Cleveland, 1967 — the troubled Sixties.

Bill had been taunted, spiritually. There was poltergeist activity. Objects moved in his bedroom of their own accord. He felt he was being haunted. His parents didn’t believe him and when, at the direction of his parents, he went to see a young cleric, the priest had simply brushed it off and admonished him “for being a wicked child” who “drew the devil” to him. He was in need of prayer and penitence, said the cleric. 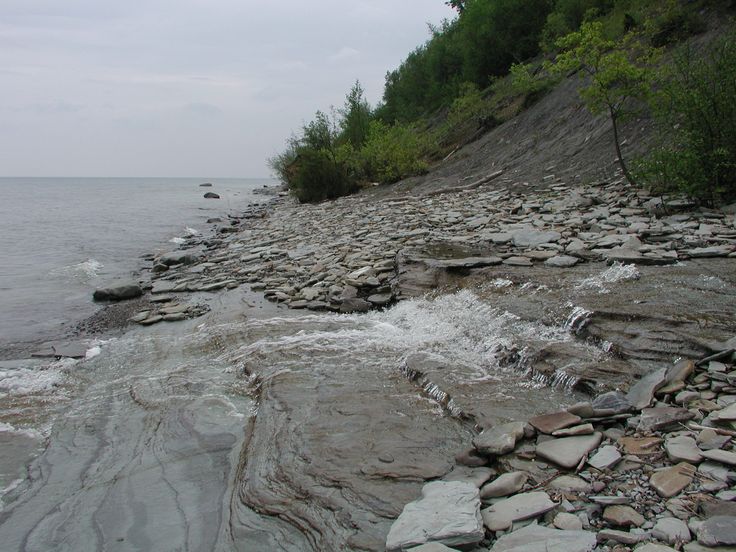 “That’s where I stood,” he says of the rocky ledge and his suicide attempt, apparently at Village Angela-St. Joseph High School on Lakeshore. Deep in depression, and sure of his sinful nature, “I resolved that I was powerless, except to give Satan what he wanted — my life.”

“Suddenly, a strong arm pulled me away from the edge and whirled me around,” he recounted.

“I faced an old, frail-looking priest who asked, ‘Why would you kill yourself?‘”

At this time of confusion and distress another priest was about the last person William wanted to consult. But there was something about the priest’s eyes that conveyed deep compassion and a ready ear.

He told this older priest about his crisis, and instead of scoffing or reprimanding, the priest listened to every syllable. “As I spoke,” he said, “I made myself remember the face of the only human who would listen unconditionally to my problem.”

When the priest finally replied, it was to say:

“I have been a priest far too long not to know there’s a world beyond our own feeble understanding, my son. The spirit who troubles you doesn’t know he’s dead. Tell him to go to the light, and in three days he’ll be gone.”

“I nodded and turned to the lake and remarked, ‘I’d be dead by now if not for you, father,'” said Casciato.

No answer came in response. He turned and saw that the priest was walking toward the Marianist House. “Go to the light,” he heard the priest call out.

William took the advice, and in three days, the spiritual issue in his room was resolved. He found “peace and a new perspective on life.”

“Four years later, I chanced to visit the Marianist House on business,” he recollected.

“On the vestibule wall hung a picture of the kindly priest who had saved my life and my soul.

“I have learned,” concluded Casciato, “that God is a God of love unencumbered by human doctrine and that the greatest ‘devil’ is a person’s fear. I still marvel at the power of God every time I realize that on that fateful day, the old priest was able to save two souls at once.”