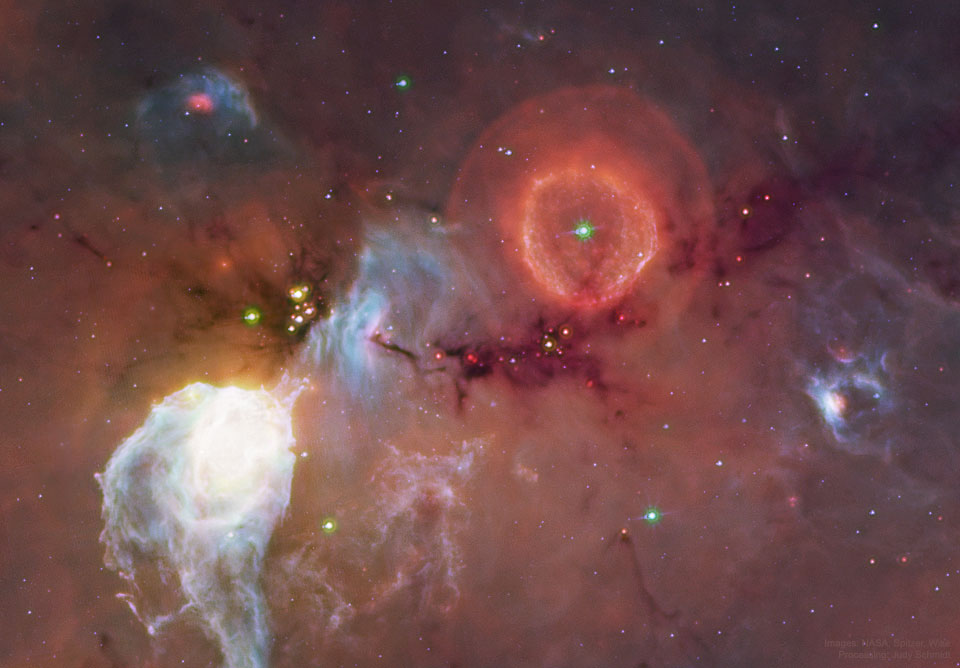 From the mailbag and internet, two accounts, one, immediately below, the account, by a deacon, of a glimpse into Heaven, and below that, on the web, a little clip on angels — for our discernment (and, hopefully, edification):

First the mail, from Deacon Victor Taylor of Alpharetta, Georgia:

“I had been sitting in the pew for Saturday morning Mass.

“The first Scripture was being read and my wife noticed that I was sitting stiffly, eyes closed — beginning to suffer distressed breathing as she unsuccessfully tried to get my attention.

“A microscopic particle had broken loose from the wall of my blood vessel and entered my bloodstream – goosh, goosh, goosh; each heartbeat propelled it long.

“Eventually it reached my aorta and entered one of my coronary arteries. It passed the larger branches and going deeper into the heart muscle – lodged in a narrow place in a small artery.

“The blood flow beyond that point stopped and the tissues immediately became distressed – in their oxygen-starved state they disrupted the normal electrical signals that keep the heart functioning properly. Ventricular fibrillation ensued – my heart stopped beating – and I became one of over four hundred thousand victims of “Out of Hospital Cardiac Arrest” yearly in the U.S.

“Soon others were trying to help, first laying me down in the pew and then ultimately moving me to the aisle where they began CPR.

“While Mass proceeded, people gathered around and began to pray. Some folks left for the lobby to call 911, since there was no cellphone reception in the sanctuary.

“The first call was placed at 9:13:27 a.m. The EMS crew was dispatched from Cherokee County Station Seven a little more than a mile away from the church. They arrived and began attending to me at 9:19 a.m., attaching an automated external defibrillator and administering a shock at 9:22 a.m.

“A second shock was administered at 9:28 a.m. A weak, irregular pulse was detected with atrial fibrillation. Later, one of the parishioners present told me, ‘Boy, when they hit you with that shock you came up off the floor six inches!’ I responded, ‘That sounds very painful.  I’m glad I wasn’t there!’

“It should be noted that there ‘happened to be’ an emergency-room nurse there that morning who took over the CPR until the EMS arrived. Her husband was attending a men’s group function and she felt compelled to come with him that morning.

“One of the other parishioners, who was also a nurse, remarked on the vigor with which she did the compressions – in fact dislocating my sternum!

“As my limp body was being loaded into the ambulance, our parochial vicar gave me ‘last rites’ – or the ‘anointing of the sick’: either way I qualified!

“My skin color was listed as ‘pale,’ although a different witness said, ‘I saw my father-in-law after he had a heart attack. He was grey. You were blue.’ The patient-care record indicates that my heart stopped beating for twenty minutes. I have no recollection of any of the above events, so when I say ‘I’m glad I wasn’t there!’ where was I? I had no idea that I was dying. I had no sensation of pain. As I was sitting in the pew, I saw light flooding all around and through me. It shone through the pews and the floor and the ceiling like everything and everyone was glass.

“I was becoming absorbed into it.

“The Light made Itself felt to me as pure Love. This Love wasn’t unfamiliar. There have been times in my life when I felt love for someone that was completely selfless – for my children or for someone who is helpless – only this time, I was the recipient of that Love. It was powerful. It was overwhelming. I felt myself being lifted up.

“Before me, like looking down on a large table, I saw thousands and thousands of lights. I could see light passing from one point of light to another and another. At first I didn’t know what I was seeing, then I was given to understand that I was looking at my whole life – every person I ever had or would encounter.

“I was not seeing it as I would see it but as God sees my life. Each person was like a luminous being and each relationship seemed like light flowing from one to the other.

“I could see all of it at once. I could see every relationship I had ever experienced – no matter how brief. There were thousands of people in my life, not just mom, dad, my brothers, my dear wife, the children – but everyone: the clerk at the store, the gas station attendant, people I passed on the street or encountered in the subway – everyone.

“There were no words. I saw not just the people, but the effect of each encounter. If I acted with kindness or love, I could see how that love moved to the other person. It persisted and would go from them to others.

“If I refused to act with love, I could see the opportunity that was lost – what might have been. Something like darkness was there instead. I felt such pain in my depths that I would refuse to offer a tiny portion of that Love which was loving me so profoundly – refuse the chance to multiply God’s gift of love. I also saw how the Love that loved me, loved me through others.

“I saw that even in the darkest moments of my life, I still had the chance to be His person, to act out of love.

“He was always there, ready to help me share His love. There were no names in all of this, no opportunity to blame or make excuses (if it were my ordinary vision, I might have said: ‘That’s not the way it happened! Bobby hit me first!’ Or ten thousand variations for each of my failures).

“I could only see the truth of my heart in each encounter – I had no revelations about the lives of the other. I looked deeply at different moments in my life that seemed especially dark. Even in those scenes I was not permitted to look at someone else’s life.

“Time was not there; it was ‘all at once,’ but I could examine the details of any encounter – just the relationships. Just the love – or the lack of it. Light or darkness. How everything made sense! How and why we exist became so clear.

I could have remained for eternity in that Light and Love and Thought, but as I looked, I saw a lot of darkness surrounding those who do not know that God loves them. It made me realize how much I wanted to help people know His Love.

The only words of the experience were mine: ‘If I can help You save souls…’

I felt myself “coming back.”

I was in the Emergency Room of Kennestone Hospital.