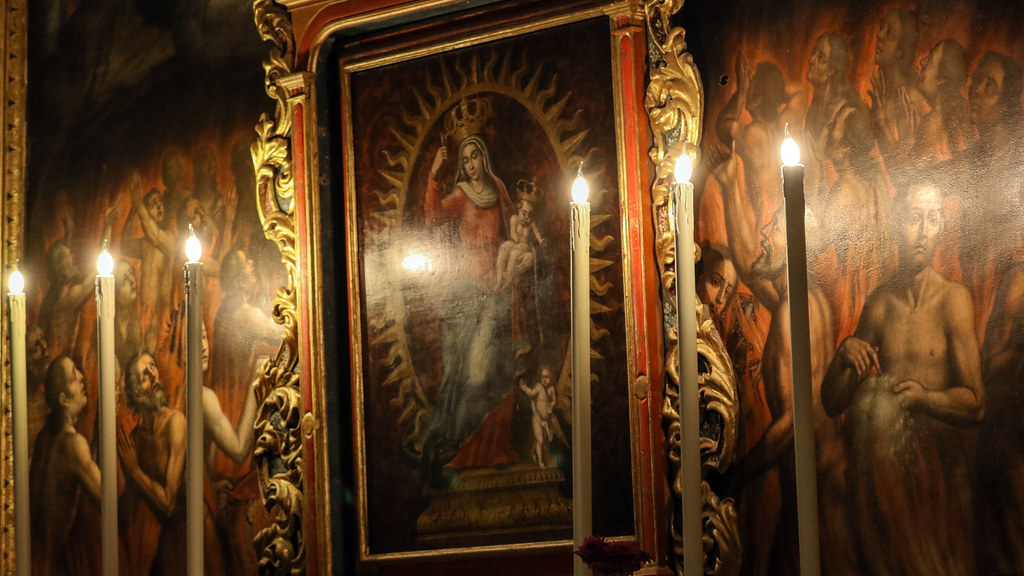 Charity to the Suffering Souls

Revelation 21:27 Nothing impure shall enter heaven

For the past ten years or so, I have been asking the Lord in a heart to heart prayer talk: “Lord, I have lived so many years now and have accomplished many things. I have travelled far and wide, and I think my spiritual and physical existence had been of some help to others. However, I cannot gauge my success by those standards. My life would mean nothing if what I have accomplished so far, no matter how good, or sublime, is not in accordance with your Divine Will.”

It was a long discourse repeated from time to time about my need to know from the Lord, my mission in life. I understood that if another person could do what God had set me to do, I would have never been born. My existence is so unique, and important. I need to know.

Then a few months ago, while in deep sleep, I had a very profound dream. It happened before I woke up in the morning.

I was reclining in a field of grass. It was a bright day with no trees or clouds in sight. I would describe it as a perfect green meadow.

Then in the far horizon I noticed a tiny blinking light that turned out to be from a small fluttering of wings, like from a tiny butterfly. As the fluttering wings got closer and bigger, I realized that it was actually a white dove, flying directly towards me. I was a little alarmed. 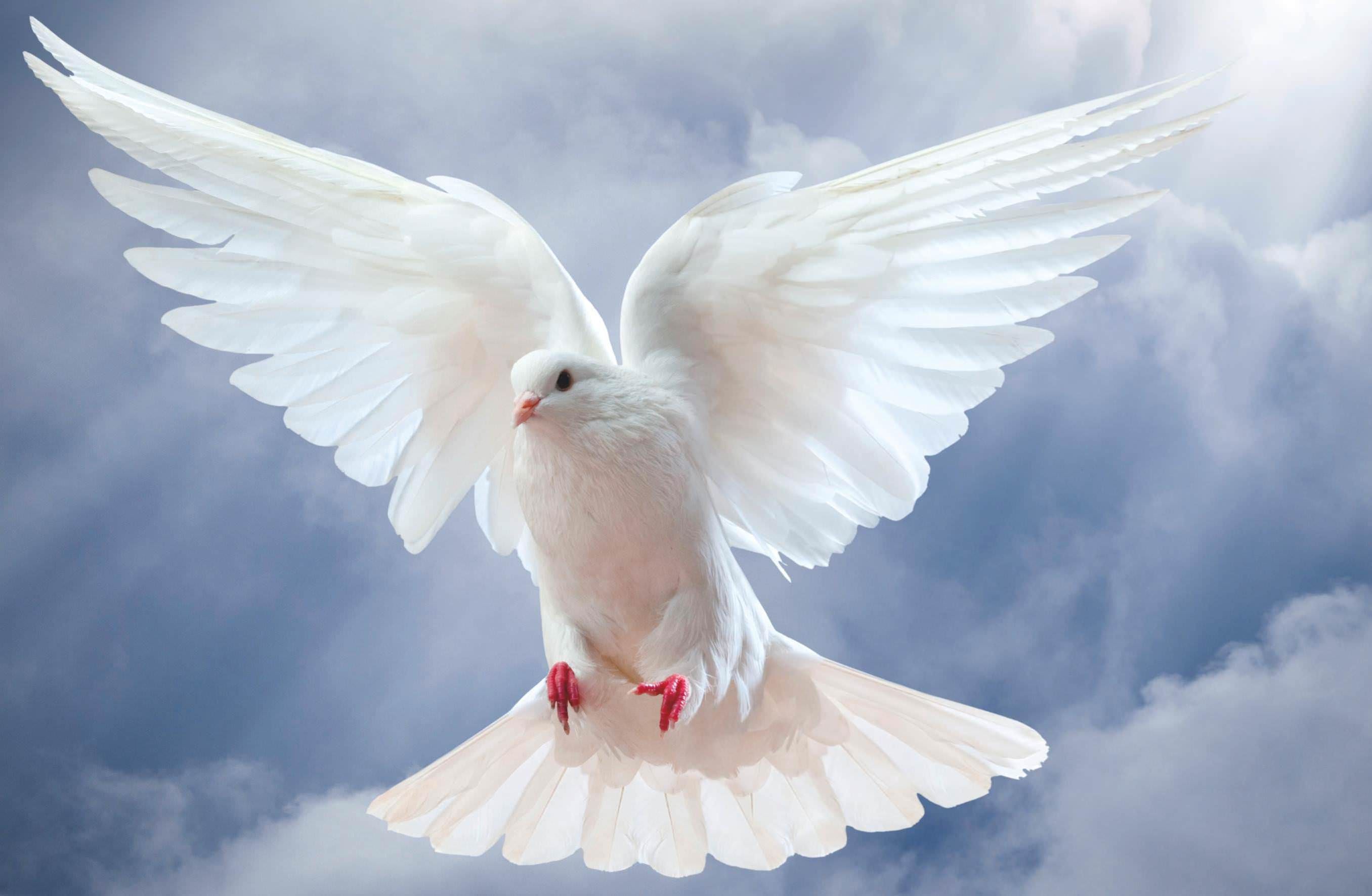 When the dove was about to land a few feet in front of me, it transformed into a beautiful angel with large wings! I was afraid and in awe. The angel beckons me to come forward. I hesitated but some force seemed to have pushed me forward.

I slowly approached this great angel and suddenly my attention was focused on the wooden box he was carrying with his left hand.

I looked down on it as if from a magnifying lens.

Half of the top of the wooden box was glass and I could see inside with what appeared to be beans with spots on them. The lower half of the glass top was wood with my initials engraved on it.

As I was trying to figure it all out, I looked up to the angel and he suddenly anointed my head and gave me the box.

When I woke up, I noticed “The Word Among Us” magazine on the nightstand with the Archangel Gabriel on the front cover. I asked my wife if she placed it there, but she shook her head.

What does my dream mean? It must have something to do with my mission in life, I said to myself. I confided and asked different people for the meaning of my dream, but no one could explain. I researched dream dictionaries with negative results. Then gradually, while praying in the Blessed Sacrament room, it was revealed to me the meaning of my dream.

The box that was handed to me by the angel in my dream did not contain beans but small eggs. 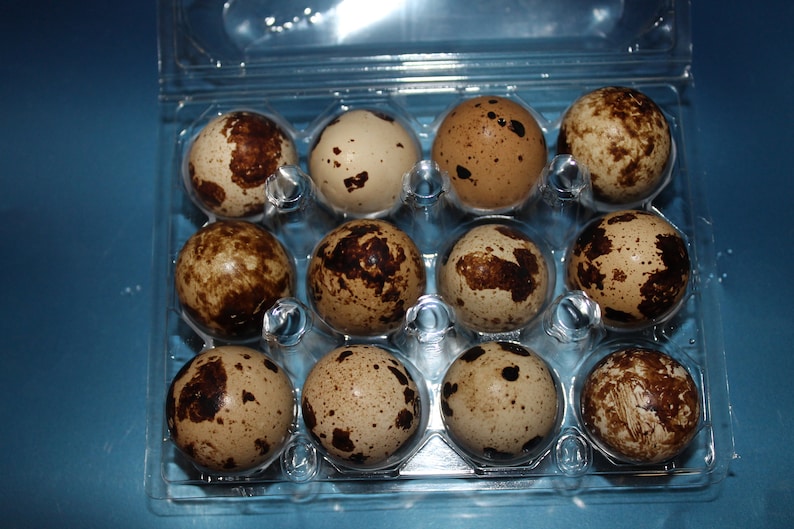 They were small quail eggs with spots on them. Upon further meditation, I realized that the spotted eggs represented souls in purgatory that has ‘spots of sins’ on them. The eggs were enclosed in a wooden box which represented confinement in purgatory.

The spotted quail eggs then represented souls of family members, relatives and friends that have died but must atone for their sins. The task was entrusted to me so that I could pray and facilitate their release. My mission in life was just revealed to me.

What prayer should I use? I researched and found out about St. Gertrude the Great with her simple prayer that could release many souls from purgatory if recited by a person that is properly disposed. It takes less than a minute to pray: Eternal Father, I offer you the Most Precious blood of your Divine Son Jesus, in union with all the masses said throughout the world today, for all the Holy Souls in Purgatory. Armed with these revelations, I started my prayers for the Poor souls by using the rosary beads, as often as I could. I also made a pledge to offer all of my earned Indulgences and merits for the Poor Souls in Purgatory.

As time went by, I was curious if my prayers are doing any good. How do I know? Are the souls going to appear to me when they are released?

A few days later, a quail bird flew in front of me. It was unusual because it had blue eyes and would not fly away. It reminded me of a priest I knew who recently died because he had blue eyes. Later, more quail birds would fly and land very close to me or land on my window, as if calling my attention.

The quail birds that make their presence known to me must have represented suffering souls that “hatched” with the help of my prayers and now free to fly to heaven. One late night while absorbed with computer work, I forgot to pray for the departed souls and I could hear this loud rapping noise on the ceiling. After my prayers, the noise stopped.

One such instance happened while I was praying for a relative that died. I was walking to attend mass at the downtown Cathedral of Sacramento. It was witnessed by Tony, the Cathedral Sacristan. A quail bird was dancing and chirping its way down the handrail, reminding me of the slide in the park where children play. When I started walking up the steps to the entrance door. The bird flew on top of the handrail and stood still as if waiting for me. I extended my hand and could almost touch its feathers when it flew away. The Sacristan witnessed and marveled at the event. He said, “you have the gift.”

With many more signs and wonders connected to my dream, I am very grateful to God. I also realized that at the end of our earthly life, fame, fortune, and possessions will vanish like a bubble, but only faith, hope, and charity remain. St. Paul described it perfectly in 1 Corinthians 13. He said that even if we give all our possessions to the poor, or even offer our bodies to be burned, if we have no charity, they all mean nothing.

Charity then is so much more than almsgiving or being generous. It is the “agape,” or unconditional type of love that we can offer to the suffering Souls in Purgatory who cannot help themselves but depend upon us for our mass intentions for them, other prayers, and sacrifices.

May the souls of the faithful departed, through the mercy of God, rest in peace.

[Feedback from the mail: “These pictures were taken November 2, 2019 at an All Souls Day Mass at Calvary Cemetery in Nashville, TN. I thought you might like them.  During the Consecration, not only was the sunlight beaming down, but a rainbow appeared in between the Priest (Father Dan Reehil) and the Deacon (Brian Edwards).

Some other very cool pictures – The Priest Blessing the Deacon before the Gospel;

And one more.  This is a picture taken right before the start of the Mass.  Tommy Natcher was accepted to seminary but due to major health issues which have confined him to a wheelchair he has been unable to attend.  The community has been praying for him ardently.  The sunlight touches him directly and the sun appears larger. 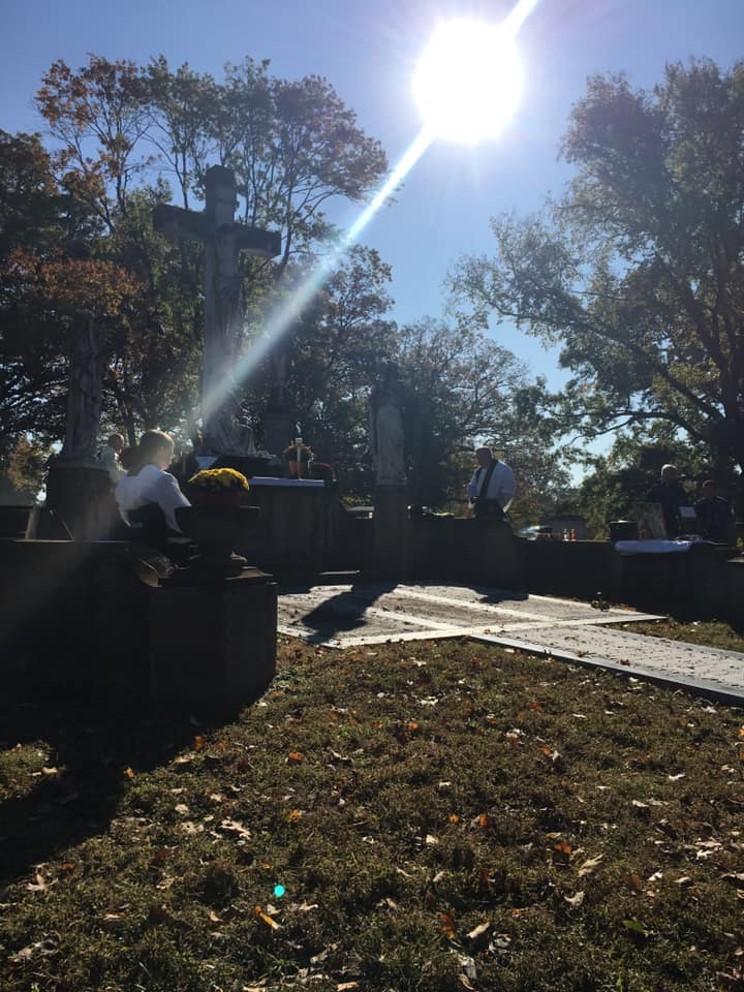 None of these photos has been doctored in anyway.

Thanks for all you do and God’s blessings upon you. Susan Skinner”]