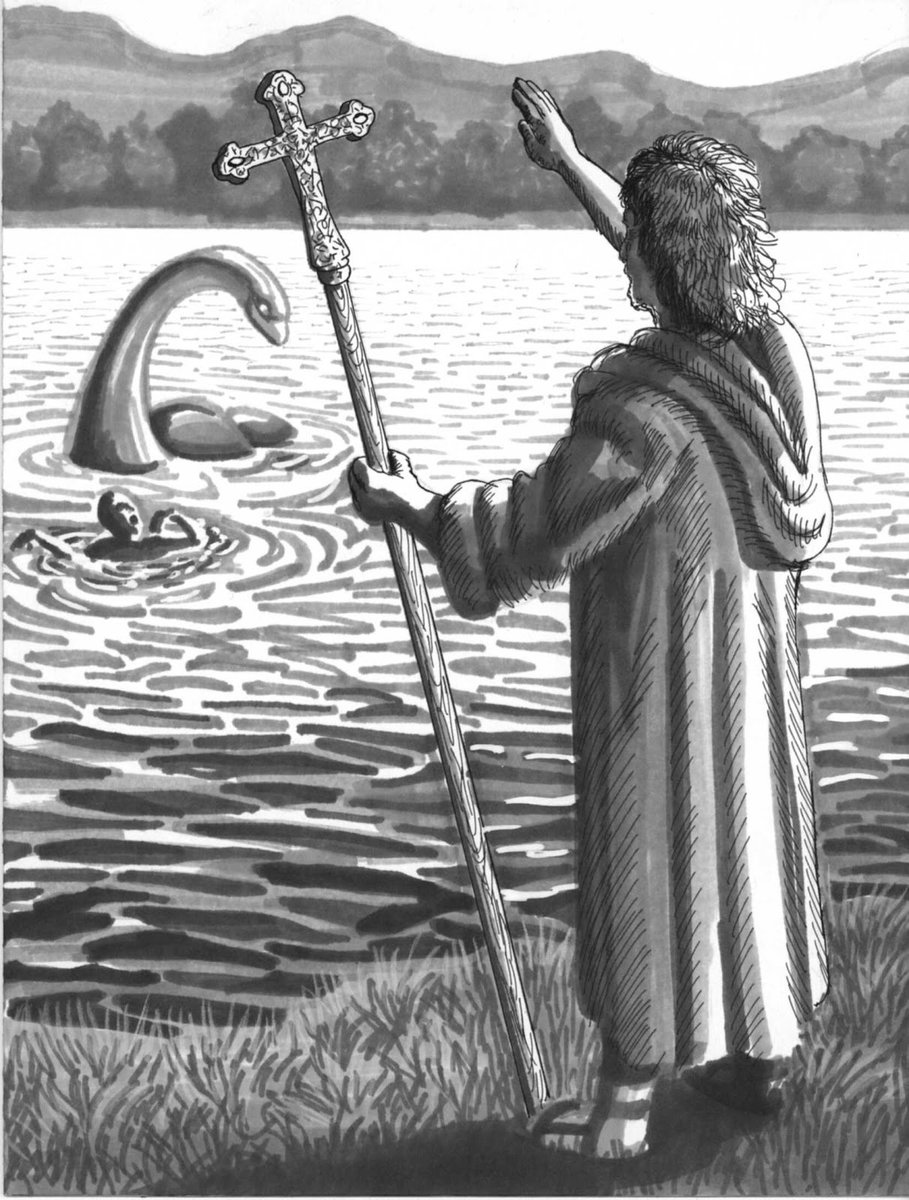 We tend to cover a wide range of topics here, reaching once in a while even to what could be called the “outer limits.”

Put another way: while strictly Catholic, we don’t always walk in lockstep with what “mainstream” religious media prescribe as the limits of reportage. We prefer a template that has a bit more breathing room. Not every story has to be about the institution; often it is good to go beyond human guidelines (as Jesus did) and explore the supernaturality of our religion (they can be two very different things).

A glaring example: the “lying wonders” in our era, which we see as a largely unrecognized (and unreported) “sign of the times.”

Many don’t realize just how many cable shows, movies, documentaries, books, web posts, Youtube videos, social media entries, and simply conversations there are these days about such arcana as aliens, big foot, poltergeists, and so forth. Red, sparking, frightening eyes. Sound familiar?

When we allow them, or dismiss them as eccentricities, we allow them to fester and our young to be exposed to them.

As we have indicated, particularly in “special reports,” and now the book, Lying Wonders, Strangest Things (though the book includes much more than such anomalies), deceiving spirits are doing what they do best: deceiving. The Travel Channel might as well now be known as the Paranormal Channel. More than a million have vowed to crash the gates of Area 51 (the top-secret Air Force installation about eighty miles north of Las Vegas — believing there are extraterrestrial craft there). You’ll see this across the news soon. Even the staid New York Times, and outlets such as Fox and CNN, are now reporting on “wonders” in the skies — so-called UFOs — documented even in gunsight videos taken from Navy Hornet jets, doing things — flitting about, at impossible speeds — in a way nothing physical that humans know of can remotely accomplish.

When it’s not hype or hallucination or hoax or imagination — and it is unlikely they all  are — it seems nearly like an invasion. And should we be surprised? Might it not be another sign? Does not the Bible warn of such things?

“For not without means was your almighty hand that had fashioned the universe from formless matter, to send upon them a drove of bears or fierce lions, or new-created, wrathful, unknown beasts to breathe forth fiery breath, or pour out roaring smoke, or flash terrible sparks from the eyes.”

That sums up everything from the dragons of old to the strange pterodactyls claimed by missionaries in New Guinea in our own time.

“And in return for senseless, wicked thoughts, which misled them into worshiping dumb serpents and worthless insects, You sent upon them swarms of dumb creatures for vengeance, that they might recognize that a man is punished by the very things,” it says, “through which he sins” (11: 15-16).