We have conveyed warnings, for nearly three decades, since 1990, that the years (and decades) ahead would build — gradually and ever more powerfully — as a time of extremes, especially in the weather.

There is no more need to debate, since yesterday’s prophecy is today’s headline. Take The New York Times:

U.S. Midwest Freezes, Australia Burns: This Is the Age of Weather Extremes

No longer just the prophetically-inclined claiming it. 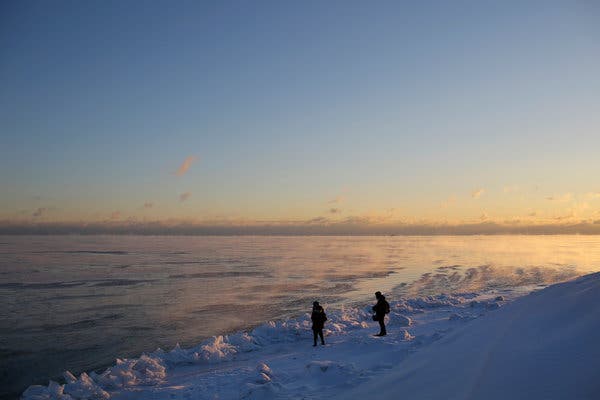 “In Chicago, officials warned about the risk of almost instant frostbite on what could be the city’s coldest day ever,” reports the newspaper. “Warming centers opened around the Midwest. And schools and universities closed throughout the region as rare polar winds streamed down from the Arctic.

“At the same time, on the other side of the planet, wildfires raged in Australia’s record-breaking heat. Soaring air-conditioner use overloaded electrical grids and caused widespread power failures. The authorities slowed and canceled trams to save power. Labor leaders called for laws that would require businesses to close when temperatures reached hazardous levels: nearly 116 degrees Fahrenheit, as was the case last week in Adelaide, the capital of South Australia.

“Consider these recent examples: Heat records were toppled from Norway to Algeria last year. In Australia, a drought has gone on so long that a child in kindergarten will hardly have seen rain in her lifetime. And California saw its most ruinous wildfires ever in 2018, triggering a bankruptcy filing this week by the state’s largest utility, Pacific Gas and Electric.”

It is what has been said, from The Final Hour and Sent To Earth to Tower of Light, would occur as the climate swerved in various ways mirroring turbulent times.

Does the meteorology not parallel socio-political extremes we see across the cultural strata (from “shutdowns” to Church crises to drastic abortion legislation)? 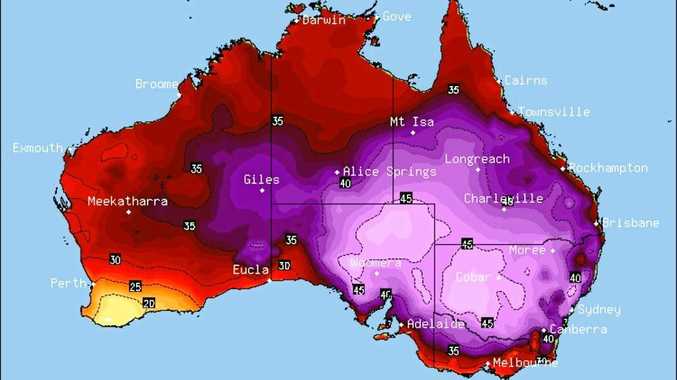 Another headline, from Fox News:

And how about this: “November 11 was marked by a strange an inexplicable phenomenon, scientific instruments picked up seismic waves more than 10,000 miles away but strangely no one actually felt them,” says Curiosmos. “It wasn’t an earthquake. In fact, no one knows what it was. Meteorite? Submarine volcano? Nuclear test? We don’t know. Strangely, the waves caused our planet to ring like a bell for more than 20 minutes, and as everything happened, no one even noticed it as not a single human being felt the strange phenomena.”

“Chicago ground to a halt overnight as a fresh blast of frigid arctic air sent temperatures plummeting. O’Hare International Airport logged a temperature of minus 20 with a wind chill of 49 degrees below zero at 6 a.m. in the first night of a historic cold snap, according to the National Weather Service.

“Other areas in Chicagoland saw wind chills of 50 below zero early Wednesday. West of Chicago in Dekalb, wind chills of 54 degrees below zero were recorded about 6 a.m. Wednesday. “Today’s about as cold as it can get in Chicago,” said Matt Friedlein, a meteorologist with the National Weather Service. The U.S. Postal Service and Amtrak suspended service, and schools in the Midwest closed through Thursday.” 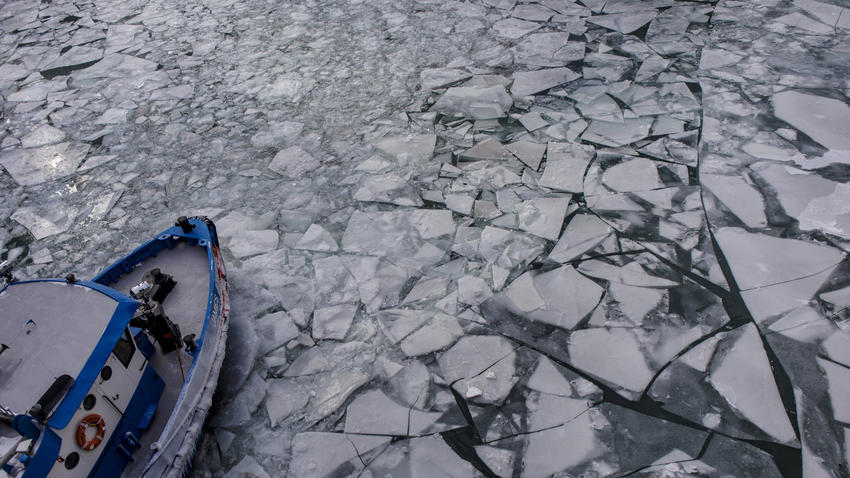 Can you imagine if this was over a wider area and lasted weeks, which, in the not so far future, decidedly can happen?

‘It Is Getting Cold, Fast’: Thousands In Twin Cities Lost Power In Dangerous Cold

During the High Middle Ages, a period of global warming virtually identical to what we have seen since 1886 was followed by a dearth of sunspots (which usually accompany warmth). That was called the Maunder Minimum and caused temperatures to plunge in such a way that there are those paintings of George Washington alongside the frozen Potomac. It also paved the way for food shortages, a weakening of bodily defenses, and illness, culminating in the great bubonic plague, or “Black Death.”

Thus, keep your eyes, as a “sign,” on flu outbreaks, which may grow more troublesome in the years ahead (currently, an epidemic, all but ignored, afflicts thirty-six states).

The “sign” is in the extremes, in the gyration — not in a trend one way or another. Forget the political debate (both sides of which seem blind to prophetic indicators).

Continues the Tribune: “‘If there is any day where you need to demonstrate cold weather safety to the max, it is Wednesday,’ the

weather service said in an alert Tuesday evening. “The Arctic air will be fully entrenched over the region. Temperatures will likely remain in the negative double digits area wide for the entire day, with record all-time cold lows and highs possible.”

“All of northeast Illinois, northwest Indiana and southern Wisconsin was under a wind chill warning until noon Thursday, after temperatures reached a high of only 8 degrees—with a wind chill of 2 below zero—on Tuesday. Temperatures were not expected to return to normal highs until Saturday.”

Chicago, as an example, woke up to the hazards of heat when a five-day heat wave in the summer of 1995 killed hundreds of people, particularly those who lived alone. The city even developed a heat action plan (setting up neighborhood cooling centers). 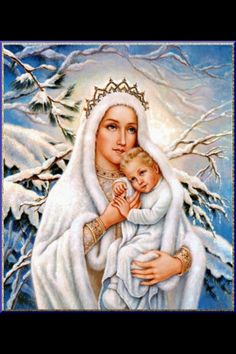 “Now comes,” says the Times, “a cold spell that a generation of Chicago residents has never experienced, with Wednesday night temperatures projected to dip to minus 24 degrees Fahrenheit (the city’s record low is minus 27, recorded in January 1985). The city said it would send out five buses to cruise the streets as mobile warming centers for homeless people. It has issued instructions on how to warm pipes so they don’t freeze.”

A shame it is, that instead of viewing what is transpiring as prophetic indicators, we get mired in politics. Much more will be said in the next “special report.”

In life, whenever there are extremes — whether in the weather or our personal lives — it is time to pray for discernment. Those who have ears to hear, will hear beyond the electronic chatter; those who have eyes to see will view matters beyond political debates.

[Also: The Final Hour and Sent To Earth to Tower of Light]