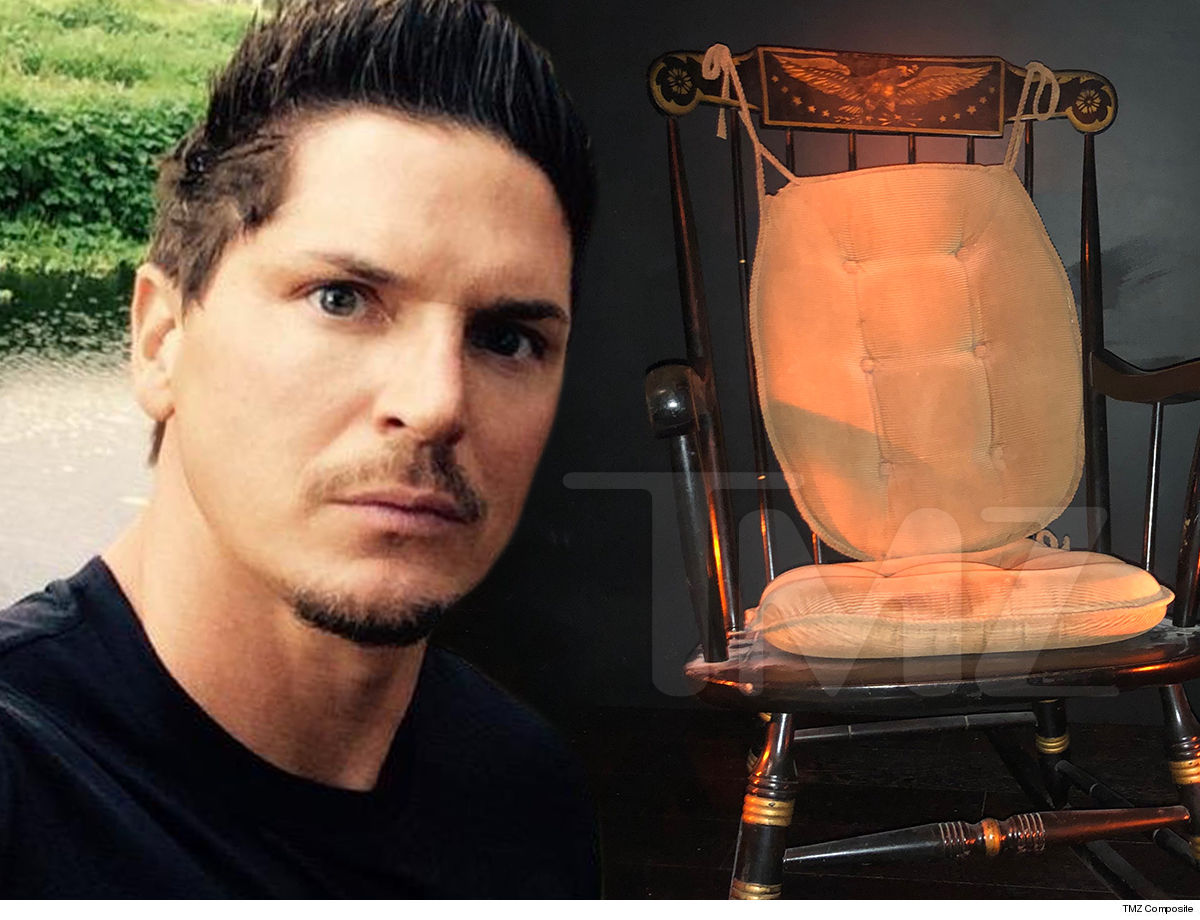 Zak Bagans has been forced to shut down his haunted rocking chair exhibit … and the devil may have made him do it.

The “Ghost Adventures” star tells TMZ … the exhibit’s closure at his famous Haunted Museum in Vegas comes on the heels of several people experiencing paranormal activity on May 28 .

Check out the vid … we’re told the frightening episode started 20 minutes before the first tour group visited. Zak and a friend noticed the door to the chair’s room slowly creak open all by itself. Zak also says a light focused on the chair went out when a power cord was mysteriously yanked out of the wall. Two hours later, he says a woman collapsed, began bawling and asked, “Why is this happening to me?” Shortly thereafter, she fell unconscious … according to Zak, who adds the woman was upstairs, directly above the rocking chair exhibit.