What’s in a name?

The state of society, and the state of Christianity. How’s that for starters?

Much is told, through appellations.

There was a time not so long ago when names such as James, Robert, John, Michael, Joseph, Mary, and Elizabeth were at the top of the list. In fact the U.S. Social Security Administration lists them as in the top ten from 1921 to 2020 — over the course of the past century. 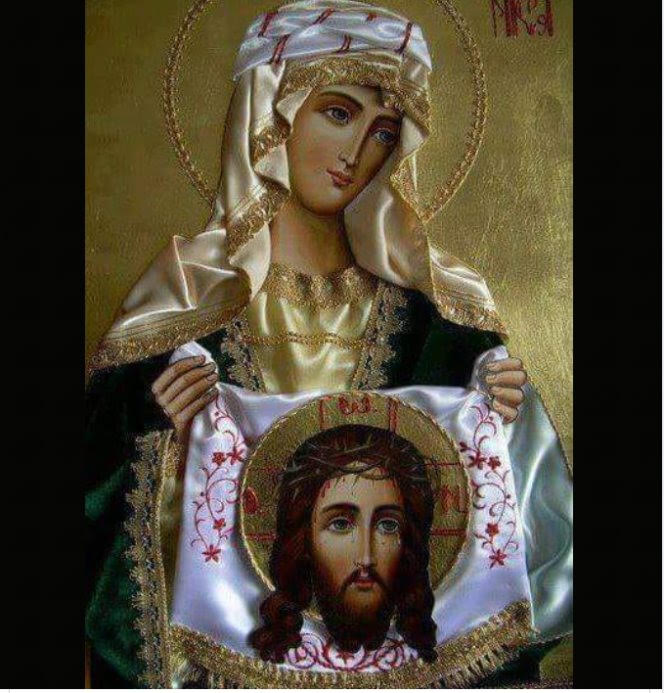 Mary was number one.

You can view the lists below.

But it’s just that: past.

A list of most popular names for 2021 has Mary, Joseph, and Michael nowhere to be found.

Biblical names, at least from the New Testament, are largely out (but for James).

Now, don’t get us wrong: these are beautiful, engaging names. And who can argue with Noah, Elijah? But from there it goes to unfamiliar terrain. (In Canada, it’s much the same.)

“Gender-neutral and unisex baby names (Finley, Tatum), along with names inspired by nature (Willow, Ivy, Sage) and pop culture (Daphne, Chadwick) were some of this year’s biggest baby name trends. We also saw a spike in baby names that channel strength, optimism, and resilience – a testament to being born in the middle of a pandemic, we suspect.”

The richest man in the world, Elon Musk, and wife take the prize. Their child was named X Æ A-12.
+
[Feedback from the mail: “Perhaps it isn’t bad as it looks for the boy’s names. Only three of the top 10 are not biblical names. The rest are found in the Bible — Lucas being a variation of Luke. For girls, there is a shortage of female names in the Bible, but girls should not resort to appropriating male names because of so many overused female names. This seems to be a recent trend. Best regards, Kenneth Heck”]
+
[Social Security list from 1920 to 2020:
ShareTweeteMail