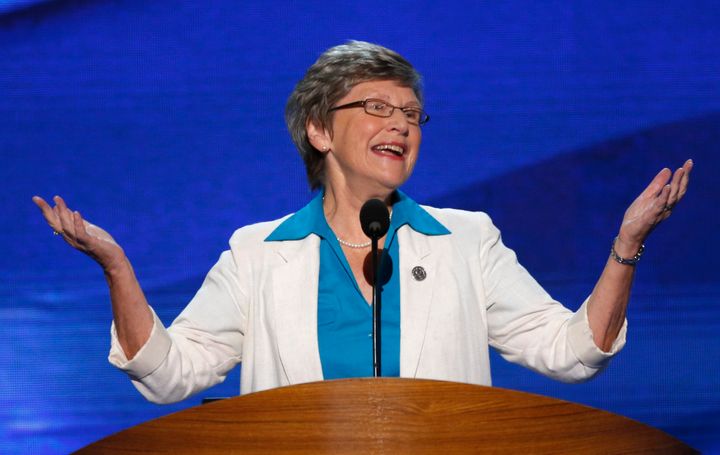 The Nuns on the Bus are headed to President Donald Trump’s backyard.

For the sixth time since 2012, a Catholic social justice group is sending a group of religious sisters across the country on a bus tour ― this time to protest against the GOP tax law ahead of the midterm elections. The 27-day, 54-event tour is set to hit 21 states, including a slew of competitive congressional districts. The tour will end with a “Fiesta for the Common Good” outside of the Trump-owned Mar-a-Lago resort in Florida. The goal of the October tour is to highlight GOP House members’ support for the $1.2 trillion tax cut law, which is unpopular in public opinion polling. Critics have assailed the law for increasing the budget deficit and income inequality. The law remains popular in some Republican-leaning states and with the GOP’s donor class but hasn’t proven to be the midterm winner many GOP operatives hoped.