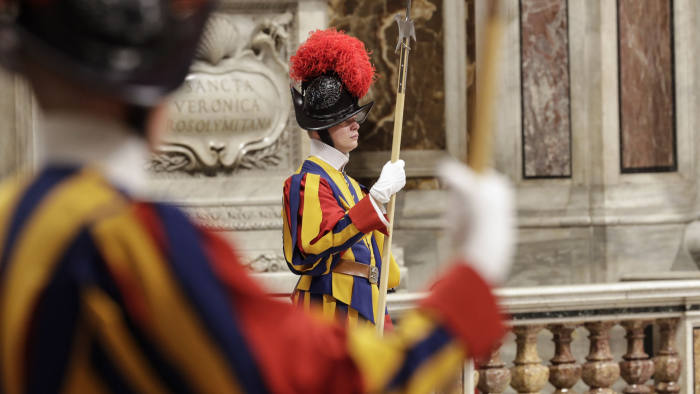 The Vatican’s former chief auditor believes he was ousted after investigating secret bank accounts, some of which have now been linked to a London property deal that has prompted an internal Holy See inquiry into possible financial irregularities.

Libero Milone told the Financial Times that he thinks he was forced to resign two years ago because of information he requested about hundreds of millions of dollars held “off the books” by Vatican entities in Switzerland.  “Some people got worried that I was about to uncover something I shouldn’t see,” said Mr Milone, a former chairman of Deloitte in Italy who was hired by Pope Francis in 2015 as the Vatican’s first chief auditor.