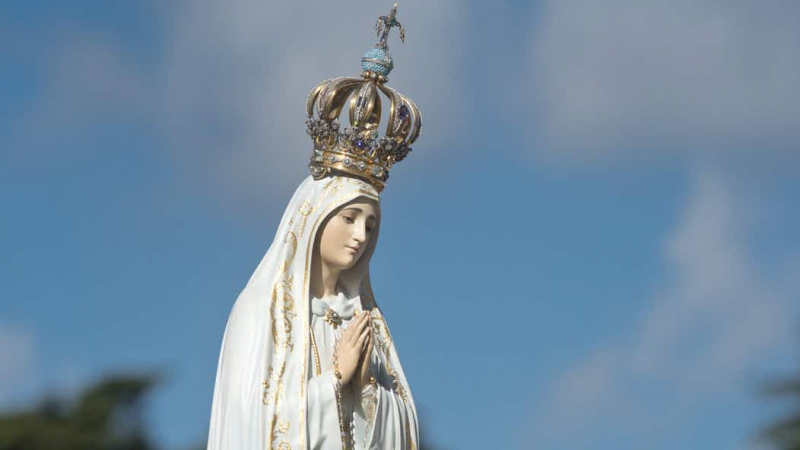 The first sanctuary officially dedicated by the Catholic Church to the Virgin of Fatima will soon see the light of day in Russia, more than a century after the apparitions of Our Lady in Portugal. The information has been confirmed from Siberia by the Apostolic Administrator of Novosibirsk, Bishop Joseph Werth.

Surprising as it may seem from a Catholic view, “the Orthodox confessions are not opposed to this project. Many Russians have a great devotion to Our Lady of Fatima, who interceded for the conversion of Russia during the Communist persecution,” as Fr. Alejandro Burgos, a Spanish priest exercising his apostolate in St. Petersburg. To promote the devotion to Our Lady of Fatima to the Easterners, Fr. Burgos had an icon depicting the Virgin made with the quotation: “It is in you that unity is realized.” May the Virgin of Fatima indeed hasten the return of the Eastern Orthodox to Catholic unity, in the same faith and the one Church founded on Peter.