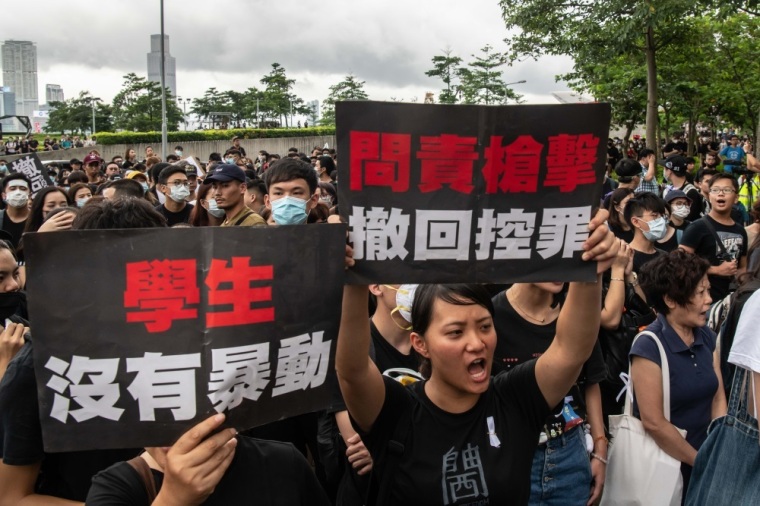 Cardinal Joseph Zen of Hong Kong has denounced the Vatican for not speaking out on behalf of the persecuted Catholic Church in the People’s Republic of China.

In an interview with the French Roman Catholic magazine La Vie earlier this month, Zen lamented the Vatican’s silence on the protests in Hong Kong.  “Not a word has come out of the Holy See since the beginning of this mobilization,” Zen said, according to a translation by Church Militant. “Rome no longer dares to criticize the Chinese government, to which it has sold off the Chinese Church.”