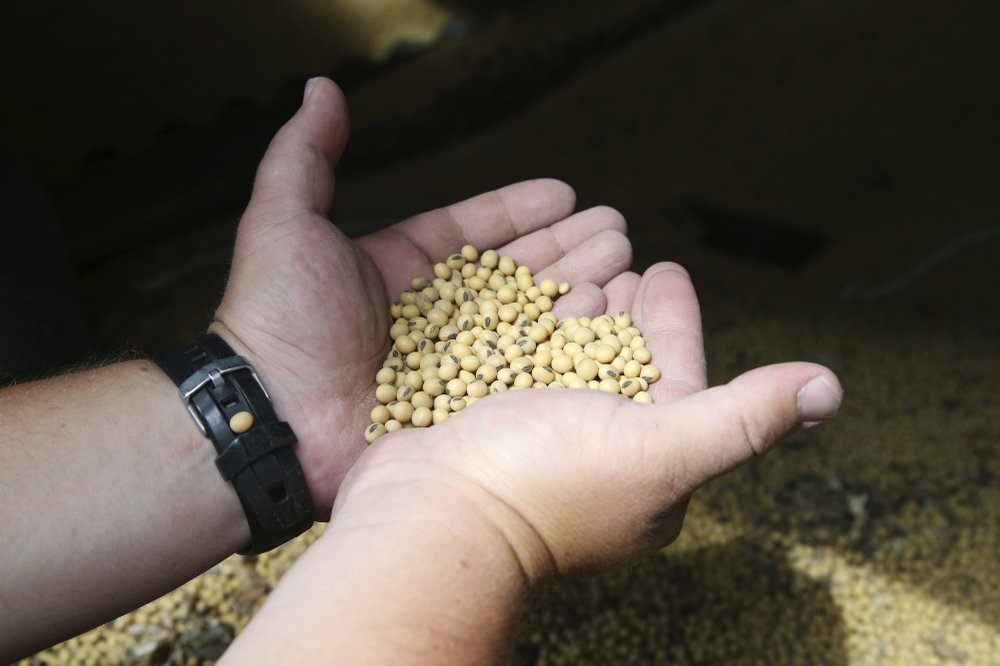 Somewhere in the Midwest, a restaurant is frying foods with oil made from gene-edited soybeans. That’s according to the company making the oil, which says it’s the first commercial use of a gene-edited food in the U.S.

Calyxt said it can’t reveal its first customer for competitive reasons, but CEO Jim Blome said the oil is “in use and being eaten.” The Minnesota-based company is hoping the announcement will encourage the food industry’s interest in the oil, which it says has no trans fats and a longer shelf life than other soybean oils. Whether demand builds remains to be seen, but the oil’s transition into the food supply signals gene editing’s potential to alter foods without the controversy of conventional GMOs, or genetically modified organisms.