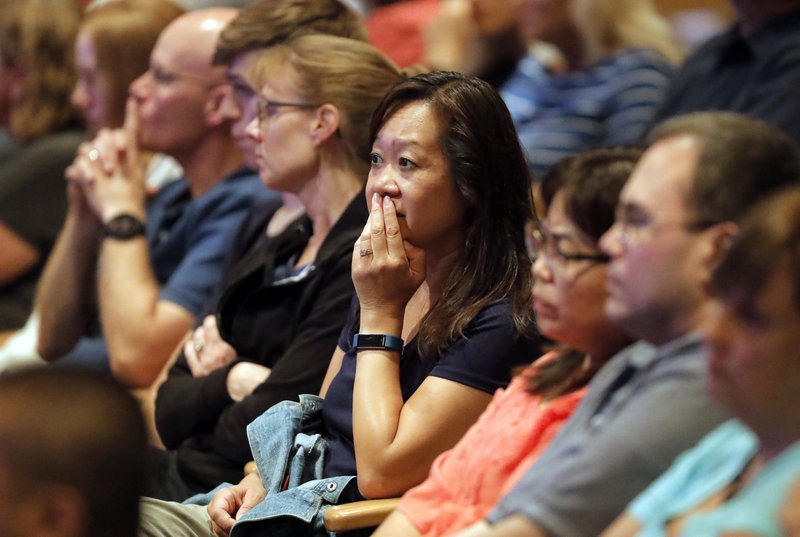 As the Roman Catholic church struggles with a new wave of clergy abuse cases, several prominent evangelical institutions have been rocked in recent weeks by their own sexual misconduct allegations against pastors and church leaders who exploited the trust they had gained from faithful churchgoers.

In many ways, the phenomenon at evangelical denominations is an offshoot of the #MeToo movement, as evidenced by the #ChurchToo hashtag accompanying accounts of church-related abuse that have been shared on Twitter. The victims are coming forward to expose abuse in the Protestant evangelical world where some say the misdeeds have been just as pervasive, though less publicized, as the acts committed by Catholic clergy.