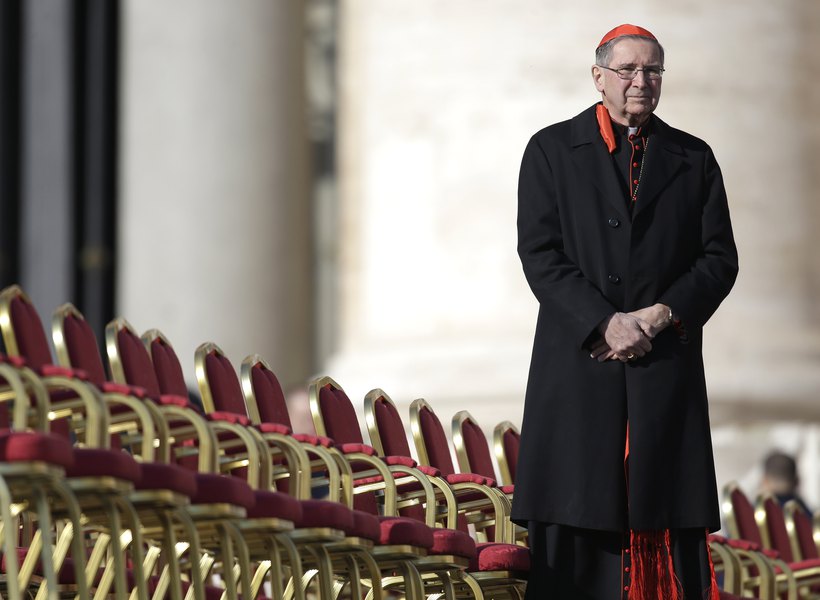 Cardinal Roger Mahony, retired archbishop of Los Angeles, withdrew Monday as the keynote speaker at next month’s annual fundraising dinner for Utah’s Catholic diocese after hearing of potential protests about his alleged role in covering up priest sex abuse in Southern California in the 1980s.

Mahony decided to decline the invitation after recent reports of abuse — including the explosive grand jury finding that more than 300 priests in six Pennsylvania dioceses had abused at least 1,000 victims over 70 years — and the call from Pope Francis “for greater accountability,” diocesan spokeswoman Jean Hill said. Mahony himself was accused of covering up priest abuse during his time as archbishop of Los Angeles from 1985 to 2011 and as cardinal since 1991.