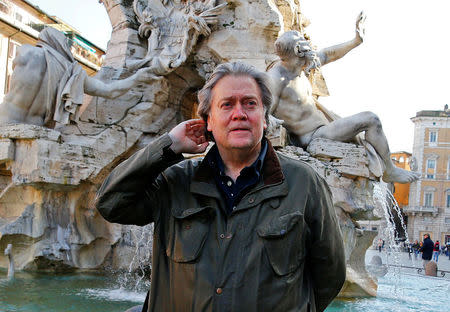 However, Bannon told Reuters he was working on setting up an independent, non-partisan tribunal to investigate decades of scandals within the U.S. Church, warning that dioceses across the country faced financial ruin because of the wrongdoing. “This is as serious as it gets. We can’t have memos and letters and accusations. The Pope is from an unbroken chain the Vicar of Christ on Earth. You don’t just sit there and say ‘I think you should resign’,” said Bannon during a visit to Rome.