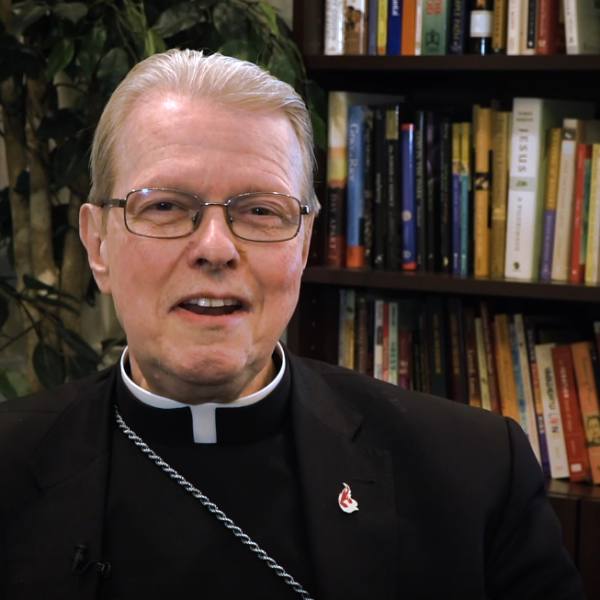 A spokesperson for the Albany Diocese confirms that filing for Chapter 11 bankruptcy protection in Buffalo has to be faced sooner rather than later. He says he will be the one to make the decision, but he wants to exhaust all other options. He also stresses that his biggest concern is the impact it would have on the victims who have made claims of abuse against clergy.