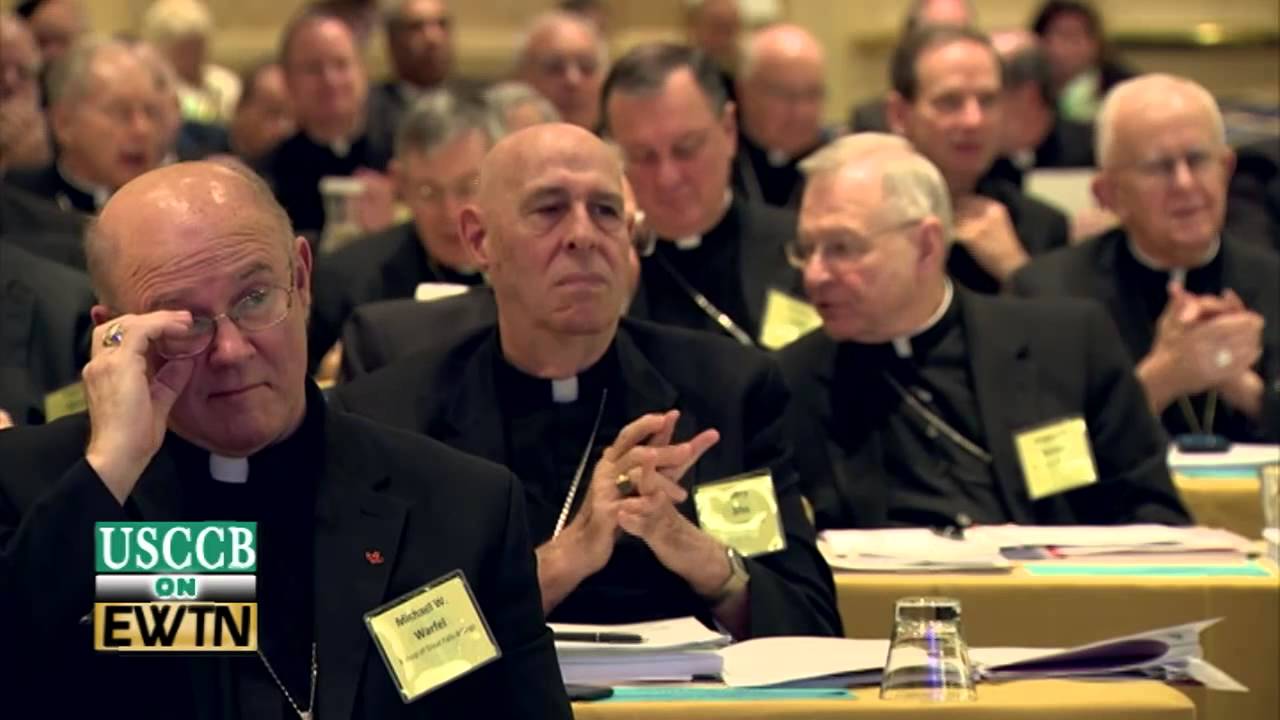 We are writing this letter on behalf of parishioners all over the world who are suffering from shock, disillusion, disgust and disappointment regarding the crisis in the church. What is adding to our  pain is that no one in the Catholic church is addressing the issue. It is business as usual in parishes while we are suffering in silence wondering if the faith that we have adhered to for so long is a sham.  How can the church be pro life and abusing children? How can priests be standing in persona Christi offering communion and abusing children?  Are the sacraments such as holy communion really pure or have they been corrupted in the hands of some priests? How could the church hierarchy have dealt with allegations regarding the abuse of children in such a callous and cruel manner, shielding these pedophiles, moving them around and suppressing the truth?

Our hearts are broken. Jesus’ sacred heart is broken. How can we forget how passionate He was warning about the punishment linked to evil done to children.

These are some of the disturbing expressions being shared among us and we feel distraught, aimless and powerless as no one seems to be putting anything in place to deal with the wide ranging effects of this reprehensible mind boggling situation.

Is this a case of Nero fiddling while Rome is burning down?

We would like to know if the USCCB with the Vatican is working on a plan to address this issue.

We are trusting that we will see in a matter of days: