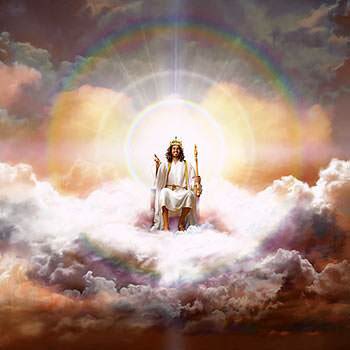 “You never know.” We can all say this for sure.

Never can we be certain what will transpire any given day nor the meaning behind what transpires; nor can we foresee whom we may run across in the designs of God.

One rainy afternoon, a few years ago, Gene was running errands when he noticed a man roadside who was pushing a bike with a flat tire, obviously looking around for a ride.

Markland rarely picked anyone up, he told a television show. but in this instance felt compelled by the Holy Spirit to do just that.

Steering to the side of the street, he stopped, greeted the relieved man, and together they put the bike in the back of Markland’s pickup. As they rode off, suddenly, Gene had another compulsion: he felt compelled (“led”) to buy this fellow lunch. It wasn’t something he planned on, even after picking up the somewhat disheveled fellow, who readily accepted the offer.

And so they pulled into a nearby fast-food establishment and as they ate hamburgers, Markland — again feeling that inner tug — began speaking to the man about Jesus and the Holy Spirit and God. It was well-received. “I really need this man,” the fellow said, as Gene gave “witness.”

Now a “voice” in Markland’s head had a fourth request: give the man all the money in you wallet, Gene thought he “heard.”

“The hitchhiker sat there stunned,” Gene recounted. “He held the twenty in both hands staring at it in amazement. After a moment he spoke and said, ‘Nobody ever did anything like this for me before! It must be God.'” 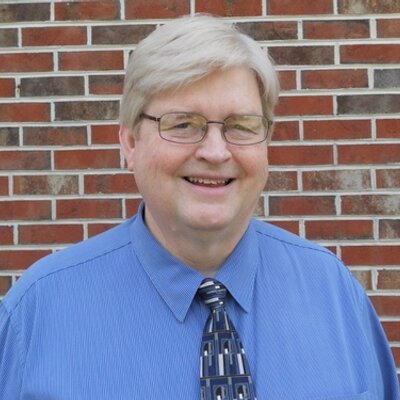 “Then he slowly lifted his head up toward me and looked directly in my eyes and said, ‘I was on the way to kill my estranged wife.'”

This fellow was going to murder someone! — and God was doing everything within the parameters of free will to halt him: the flat tire, the encounter with Markland, the diversion into a hamburger spot.

“Suddenly the whole situation changed,” Gene related. “It took my breath away. Like a man on the edge of a cliff, I suddenly realized that a life was hanging in the balance. We were only two blocks away from the apartments where she was and I knew that I had to get him away from there. He continued and told me how this encounter was a miracle and he knew that God was stopping him. He agreed to go in the other direction and leave her alone. I drove him far away from that neighborhood.”

And so: one never knows. You never know who God may put in your path. You never know in what form he or she will be. Imagine the power of simply praying a blessing over all we pass by in the course of a day. In Heaven we will see the amazing effects. It reminds one of Philip’s encounter with a man along a road whom he then baptized (Acts 8:26-38). (As it happened in this biblical telling, the converted fellow turned out to be an important official who could affect many people.) We can also meditate on how angels can appear in the form of strangers. Or how Jesus was not recognized immediately after His Resurrection.

For now, we know this:

If we pray, if we have compassion, if we practice how to love, we can make a world of difference, sometimes just by traveling down a road.

[resources: The God of Miracles and A Life of Blessings] 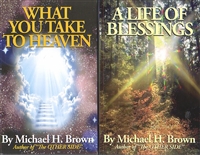