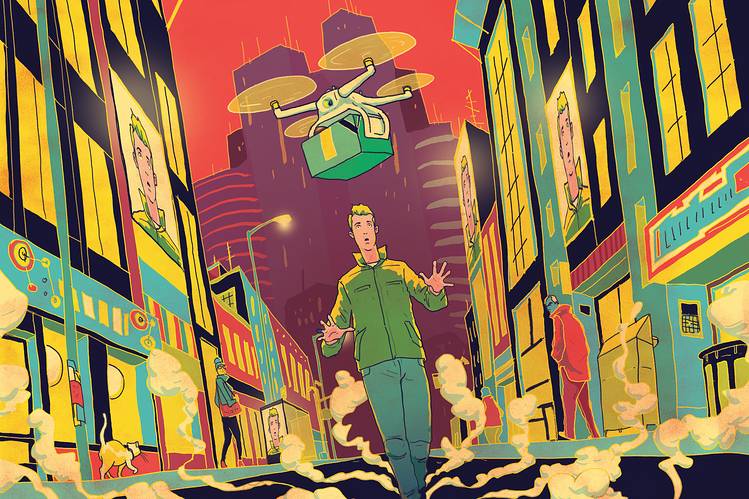 The White House is circulating drafts of a proposed executive order that would address allegations of anti-conservative bias by social media companies, according to a White House official and two other people familiar with the matter, via Politico. “If the internet is going to be presented as this egalitarian platform and most of Twitter is liberal cesspools of venom, then at least the president wants some fairness in the system,” a White House official said.

The president has complained that his Tweets aren’t retweeted as they once were, while others say that Twitter, Facebook, Amazon, and other outlets are outright banning them for “hate” (which in some cases means simply expressing religious beliefs or quoting Scripture, re: transgenderism and homosexuality, and disagreeing with the current culture of turpitude).

It is incredible that we have even gotten to this point and it happened because government never came to grips with the internet and tech companies, never took the time to understand it, never reined in monopolies, never stopped things like forced intrusions into computers (see Microsoft and Apple) and didn’t even protect the public from spam and viruses: was left in the dust, in effect — was Washington D.C., since the 1990s — by kids in Massachusetts and California playing with constantly changing code, software, and algorithms.

Think about it: the new corporate Goliaths can readily access your computer if you bought their product and implant what they want: track your every move online and in real life, or listen to your private conversations (as with Alexa). What would you think if the same occurred by way of your television, radio, or landline? (What would you think if, while you were watching a TV program, Bill Gates suddenly made your television go through a ten-minute cycle of updates that not only totally interfered with what you were watching but messed up an operating system?)

Intrusion? The New York State Department of Financial Services announced a few months back that life insurance companies can base premiums on what they find in your social media posts. Noted a news site: “That Instagram pic showing you teasing a grizzly bear at Yellowstone with a martini in one hand, a bucket of cheese fries in the other, and a cigarette in your mouth, could cost you.” Tech running out of control. This is a swift turn toward Big Brother.

We should be outraged at how government has stood stockstill while high-tech spins out of control. (Who could possibly keep up with the weekly infusion of new software, social media toys, widgets, lingo, messaging, pay gates, photoshops, dropboxes, podcasts, youtubes, netflixes, server control panels, and on ad infinitum — or its it ad nauseam?) Major new twists and turns should go through a vetting process, as occurs with the FAA when there are major changes in the technology of broadcasting. But it is somehow immune. Apple even owns computer servers critical to the U.S. Defense Department. We’ll have a “special report” in the coming months on just how astoundingly far it can go.

Do you have a “smart” television — and do you get commercials that are different than those friends or relatives receive (especially if you are older — endless ads for pharmaceuticals)? Probably not yet. But meet Addressable TV, an emerging technology that allows advertisers — Senate hopefuls and insurance companies alike — to pay some broadcasters to pinpoint specific homes.

A few weeks back, Microsoft forced one of our central computers into an update that messed it up so badly it cost a couple hundred to restore its basic utility. Our recourse? There was no recourse.

There’s Facebook. It changed its algorithms a while back and decimated many online users (especially those who it has labeled “conservative”).

Amazon? It’s a growing monopoly and on a whim it can label anything you are trying to sell there “dangerous goods.”

Twitter can freeze your account (and the president’s) whenever it feels justified. (It did so with the account of a former presidential adviser, Anthony Scaramucci, just last week). Airbnb’s computers can ban you for life and give no reason.

Item from the news two weeks ago:

“Google Insider Zachary Vorhies has given an interview to watchdog group Project Veritas where he discusses how he documented Google censorship of leading pro-life and conservative web sites for over a year. He made the decision to go public in an on-the-record video interview after Google went after him following the release of the information to Project Veritas.

“He decided to go public after receiving a letter from Google, and after he says Google allegedly called the police to perform a ‘wellness check’ on him.”

Excuse this bit of vitriol. A little diatribe here; a little summer cerebration.