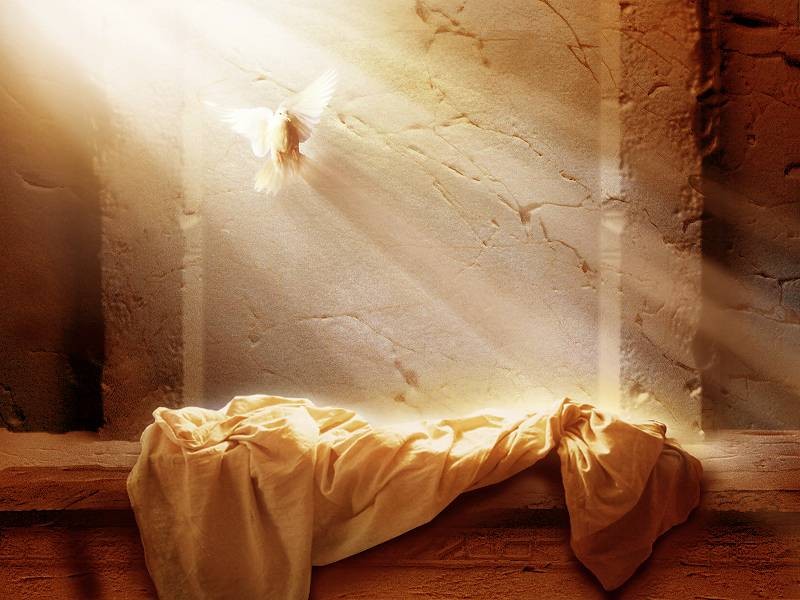 Did you ever wonder why there is such a dividing line and often a gulf between those who tack toward the supernatural, to the supernal, and those who take a more this-world, solely from-the-book, ritualistic-only perspective? You run across this constantly: Catholic and Christian organizations, websites, and news organizations that won’t touch anything that hints of, let alone is imbued by, the miraculous.

Baffling as it may be (since Jesus’s ministry was built around miracles, peaking with His Resurrection), two terms may explain the chasm best: “supernaturalists” and “cessationists.” Supernaturalists have an affinity for signs, healing, apparitions, and stigmata. They see a constant interplay between the natural and supernatural, between nature and spirit. Cessationists are those who seem to believe most miracles stopped with the Book of Acts or Revelation.

“My claim is that most contemporary American evangelical Christians only pay lip service to the supernatural whereas the Bible is saturated with it,” wrote Roger Olson, a professor at Baylor University, in a commentary called “Embarrassed by the Supernatural?” “To a very large extent we American evangelicals and Baptists have absorbed the worldview of modernity by relegating the supernatural, miracles, scientifically unexplainable interventions of God, to the past (‘Bible times’) and elsewhere (‘the mission fields’).

“This is obvious in how we react to illness among ourselves. We pray for the sick—that God will comfort them and ‘be with them’ in their misery. We pray that God will give their doctors skill as they treat them. But we avoid asking God to heal them. We avoid any mention of demons or demonic possession and strictly shun exorcism as primitive and superstitious—except when Jesus did it. We look down on churches that anoint the sick with oil and pray for their physical healing.”

And when we do, pews empty. People want to feel the Helper.

While valid in many ways — and often prudent (going strictly by the book, delving only into the past)  — it is not always easy to reckon non-supernatural traditionalism with certain passages:

John 14:12: “I can guarantee this truth: Those who believe in Me will do the things that I am doing. They will do even greater things because I am going to the Father.”

“The helper, the Holy Spirit, whom the Father will send in My Name, will teach you everything. He will remind you of everything that I have ever told you” (John 14:25).

Mark 16:17: “These signs will follow those who believe: In My Name they will cast out demons; they will speak with new tongues…”

Did those “charisms” disappear after the first century?

Or is the fading trend away from the active supernaturalism a product of the French Revolution and “Enlightenment” (Rationalism): the Church afraid of being labeled as “superstitious” as scientism has swept in as a competing belief system? (“Fading” because the young are more inclined toward the supernatural; they reject churches that reject the miraculous; a recent poll showed “Millennialists” believe more on the afterlife than do “Baby Boomers.”)

“In many evangelical circles there’s almost a skepticism toward the miraculous or a downplaying of the supernatural out of this sense of wanting to set themselves apart from the excesses we’ve seen in some circles,” explains one Protestant theologian. And excesses there are: from false apparitions to gnostic-like charisms.

But, inside and outside Catholicism, it is being recognized that the pendulum has gone too far.

It comes down to something very simple: if Jesus were here in physical form today, would He still be healing — laying on His Hands, curing the infirm, raising the deceased, resurrecting, then appearing to His disciples — or would He be roaming from town to town with a blackboard full of theological exegesis and philosophy?