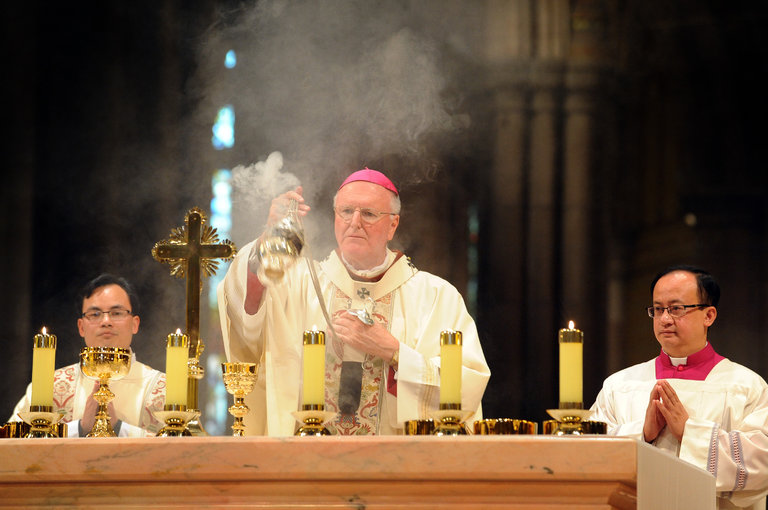 It’s confidential and considered sacred — a conversation strictly between a confessor and priest, never to be divulged. The secrecy of the confessional, a centuries-old sacrament, is taken so seriously that some priests would die before disclosing what has been shared.

Archbishop Denis Hart of Melbourne, who as president of the Australian Catholic Bishops Conference represents all Roman Catholic clergy in the country, said Tuesday that he would rather go to jail than breach the seal of confession. “The laws in our country and in many other countries recognize the special nature of confession as part of the freedom of religion, which has to be respected,” Archbishop Hart told the Australian Broadcasting Corporation.