It’s the most joyous time of the year and also the time for truth. Lost in it all, often, in the jollity, is Jesus’s central mission. And that mission? “The reason the Son of God appeared,” says 1 John 3:8, “was to destroy the works of the devil.” Therefore, the story of the manger, along with joy and peace, is also the story of history’s most intense spiritual warfare.

And let us note that the entire Holy Family was involved in that warfare: Joseph, the “terror of demons”; his life kept intense in keeping his precious Son from the satanic forces of men like Herod. And the Blessed Virgin? She is often pictured stepping on the snake, of course, and this is reality, not just an image.

Ask a medical doctor named Dr. Theodore M. Homa, 71 at the time of his video-testimony, in the Chicago area.

Raised Catholic, Dr. Homa had embraced atheism during his years in college and medical school. That changed about a decade ago, when Dr. Homa lapsed into a coma while awaiting a heart transplant — skin blackened with cyanosis, his liver shutting down — and found himself in a place about which he never thought, about which he did not believe. It was not Heaven.

While there was an initial light, the doctor soon found himself wrapped in a dark, frightening void or tunnel.

From it emerged the devil, who began listing all the reasons — words, deeds, atheism — Dr. Homa was not worthy to stand before God, and doing everything possible to draw the doctor into an awful pit just below their feet.

He saw high-resolution images of everything in his life, right and wrong. “I even saw the effect of calling God’s Name in vain,” says Dr. Homa. “I saw how much that hurt Him. I saw the ripple effect. I did not have a full appreciation of the Holy Name of Jesus.

“I saw that I was not worthy to be with God.” 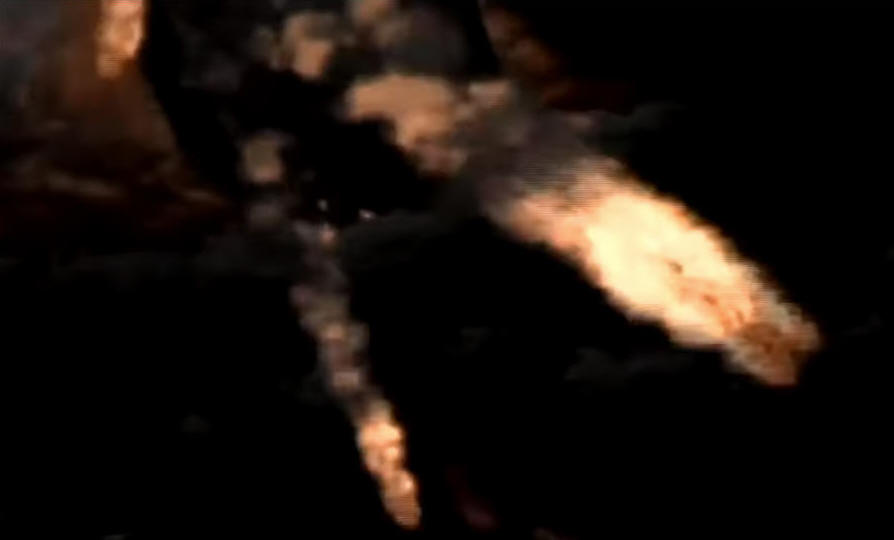 He saw the need for expiation, did the Chicago doctor. He saw the desperate state of his profession — how so many doctors had like himself  become entrepreneurs instead of true caregivers — how they shuffled patients in and out without tending to their fundamental needs, dashing off a prescription instead of counseling them on behavioral changes and even spirituality. “I saw the materialism,” he says, “how too many are focused only on their careers and their retirement.” How patients had become numbers. “I didn’t care enough,” he says, summarizing it, and this, he warns — the secularism — is “deadly” to the physician’s soul. Doctors should recognize that Jesus Christ is the Divine Physician, says the doctor these days: It is God alone Who heals.

While many, including in the Church, scoff at the term “spiritual warfare,” it is as much a reality, preaches the physician “as the existence of the Grand Canyon. This is real, Satan is real. All it takes to let the devil in is a little opening. But the Holy Spirit has awesome power. I experienced the theology of Catholicism and can state that it is all correct, that it is right there.” (So is Scripture: “For it is through the Holy Spirit that this Child has been conceived in her. She will bear a son and you are to name him Jesus, because he will save his people from their sins” (Matthew 1, 18-25).

Standing next to that dark pit — his destiny — the doctor felt urged by the Holy Spirit to call on the Virgin Mary. The devil was still there and had threatened him if he did! But in the end, the Holy Spirit, as at Bethlehem, as at Calvary, won out. “It’s kind of unimaginable, the immense power [of the Spirit],” says Homa now. “The only thing I can reference it to is how in the Bible, in the end of times, and the Second Coming, all knees will bend. This was the nature of the command. I didn’t have a choice. I just called on her and then the Virgin Mary appeared.”

She had a glow around her, did Mary –bedecked in blue-gray, the light forming sort of a crown; she called him by name and told him to go back and all would be okay.

Gently, but also with power, she put her hand on his face. Soon he was back in that hospital. “He’ll never forget the way her touch felt,” notes his wife.

In the end, Dr. Ted ended up going to Medjugorje in Eastern Europe, where he says he found his complete conversion. He is now committed to preaching on the holiness of the Name of Jesus, and warning that serious reparation must be made for materialism, lack of caring, and blaspheming in the Name of Jesus. He also learned that one has to cry out to God from the heart, not just through robotic religiosity. The glory all belongs to God.

Go to Confession regularly, says the physician, who now tends to the elderly as a geriatric specialist. Use the sacrament of Reconciliation monthly. When you do the right things, you win the battle, he preaches. Don’t let the devil tell you that you are not worthy. “Whatever you do, never despair,” says the doctor, as his final message. “Open your heart and accept the rich graces from the Virgin Mary.” This Christmas, let us set ourselves on the path of total caring. It is what the star of Bethlehem beckons us towards. 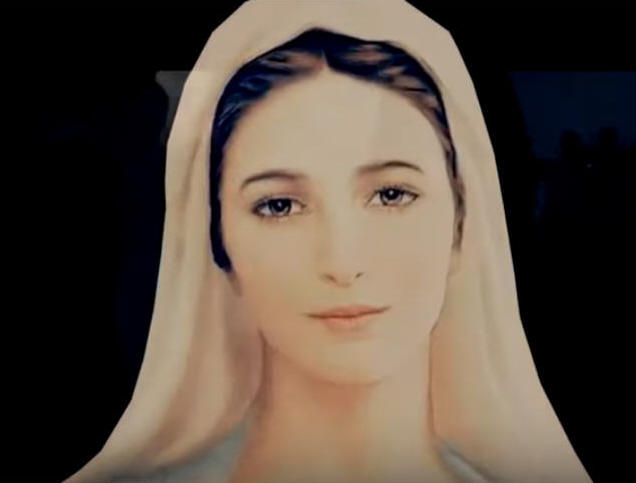 [resources: books on the afterlife]