Could it be true?

Mythology has it that there’s a tree in South America that demonstrates the Crucifixion.

We weren’t able to verify any part of it.

But according to The Devil’s Atlas: An Explorer’s Guide to Heavens, Hells and Afterworlds, by Edward Brooke-Hitching, there is “a legendary tree of the Chilean island of Chiloé, which was reported to grow in the shape of Jesus on the Cross. From ‘Descripción Historial Archipielago de Chiloé’ (1791) by Father Pedro Gonzalez de Agüeros. This puzzle of fitting both Heaven and hell.” 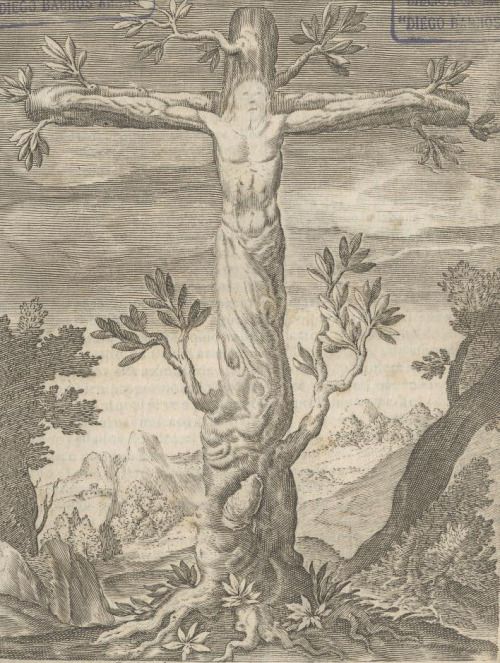 Indeed it would be.

True or not, the island of Chiloé was in the news last week, not for this miracle, but for another tree, known as the Gran Abuelo, a hundred-foot alerce in Alerce Costero national park, Chile, on that very same island.

What the secular press called the “miracle” is its age: calculated at 5,484 years, making it the oldest known of its type in the world.

Notes the London Guardian: “That would make it more than six centuries senior to Methuselah, a bristlecone pine in eastern California recognized as the world’s oldest non-clonal tree – a plant that does not share a common root system. Some clonal trees live longer, such as Sweden’s Old Tjikko, a Norway spruce thought to be 9,558 years old.”

To put it in perspective, that (the Chilean tree) would date to around Noah and The Flood.

The Nordic tree would be before what some biblical timelines have as Creation.

Even the Gran Abuelo has a bit of religion to it.

Said the Guardian, “In a secluded valley in southern Chile, a lone alerce tree stands above the canopy of an ancient forest. Green shoots sprout from the crevices in its thick, dark trunks, huddled like the pipes of a great cathedral organ, and water streams down its lichen-streaked bark on to the forest floor from bulbous knots in the wood.” 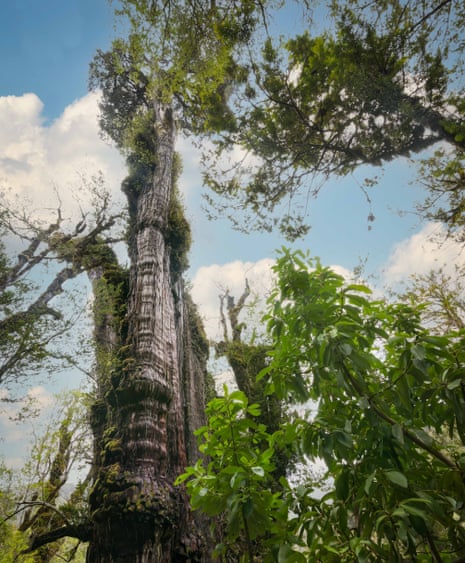 Everything that grows, everything that exists, and certainly anything alive should remind us of the Presence and ingenuity of God.