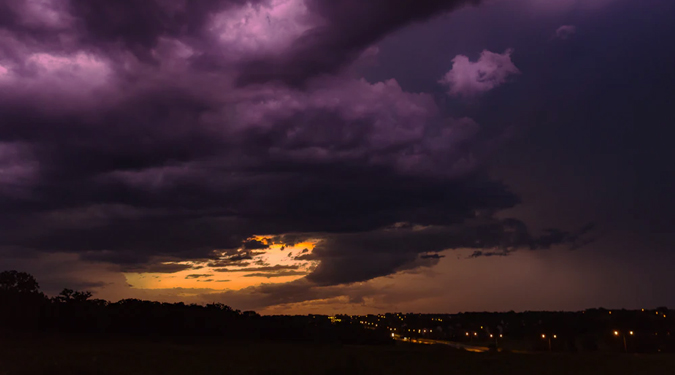 One of the many signs of our times — bodements that move toward some form of crescendo (not too far off) — is spiritual warfare, which is why we are now focusing so much on that in our retreats (it started at Fort Myers last weekend) and will continue that along with the prophetic pulse, because it is part of that pulse. It is also the focus of our new “special report” (available later this week).

For there are signs and strangeness all over.

Take China. Is it any confoundment that the land of the “red dragon” is the epicenter of a potential pandemic? This is a very strange region where abortion is not just legal but was until recently mandated (for women who already had one child), where there is horrible meddling with human genes (as well as, perhaps, with suspiciously unusual animals), where a race is on to best the U.S. economically and militarily and overtake it, where workers are treated like slaves, where the Catholic Church remains terribly oppressed (as much as ever — with now a law against Christian burial), where wildlife species nearing extinction are wantonly destroyed (rhinos simply for their horns, which the Chinese believe are an aphrodisiac), where pollution is so thick it even travels across the Pacific to California, and perhaps most to the point, where biowarfare labs have tinkered with viruses like the coronavirus that now threatens to unleash a global biological maelstrom (for now, though, just a presage of things to come).

And so it is that you see coincidental phenomena there and elsewhere (for the West is hardly guiltless!).

Nearly 500 people in China have died from the virus, health officials said on Wednesday, and thousands more are being infected every day, fueling fears that the virus’s spread is not being adequately controlled.

In the city of Wuhan, where eleven million have been quarantined, a strange miasma in the sky — a fog — paralleled the biological miasma on the ground. 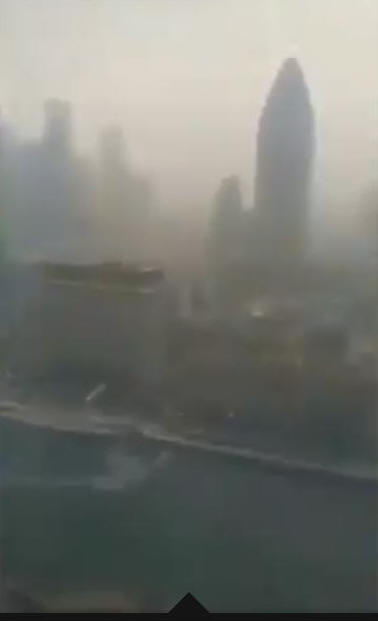 This is interesting because some say a strange similar fog or cloud descended on a U.S. Army base, Fort Riley, in Kansas, just as the famous Spanish influenza of 1918 (which went on to kill 25 to 100 million worldwide) erupted there. Some believe it was even where the virus got its foothold and may have been the result of vaccines (while others argue that immunizations are the best defense against such outbreaks).

Put this in perspective: AIDS has killed 32 million since its onset in 1981.

Influenza, by the by, comes from an Italian term meaning “influenced by the cold.” From January 21 – June 4, 1918, an experimental bacterial meningitis vaccine cultured in horses by the Rockefeller Institute for Medical Research in New York was injected into soldiers at Fort Riley. Was there a connection? Or did this come from animals, mutating as it moved around the world with military personnel? Some say the Spanish Flu was actually a “swine flu” thought to have evolved in pigs and infecting humans when soldiers at Fort Riley burned tons of hog manure, producing a cloud of spreading smoke in early March of 1918.

The “flu” (in most cases it was pneumonia that killed) infected forty percent of those in the Navy. That flu killed 2.5 percent of those infected, compared to regular flu, which kills one tenth of one percent. The coronavirus killed about the same percentage as the Spanish flu (two percent). How many were ill? Twenty-five percent of Americans. “The virus began on the windswept Kansas prairie, where dirt-poor farm families struggled to do daily chores — slopping pigs, feeding cattle, horses, and chickens, living in primitive, cramped, uninsulated quarters,” notes Kansas.com. That miasma in the sky here; that smoke; harbingers.

Interesting it was, how Sunday (02/02/2020) was what they call a “palindrome” — the first in nine hundred years. That’s when you can turn the date backwards and come up with the same date!

And then there’s the Holy Land.

How about the fact that, days ago, what many took to be an unusual glow formed above Nazareth (for discernment; these things do happen!).

Oh, stay tuned. And again: watch for signs most of all in spiritual warfare. For there is an invasion afoot. (Check out the special report.)

And let us all get ready for Lent.

With the devotions available for that time of year, our inner strength grows, our spirits calm, and fears of the future fade.