Is there really an enzyme used in some vaccines, or proposed for vaccines, including the covid one, called “luciferase”? 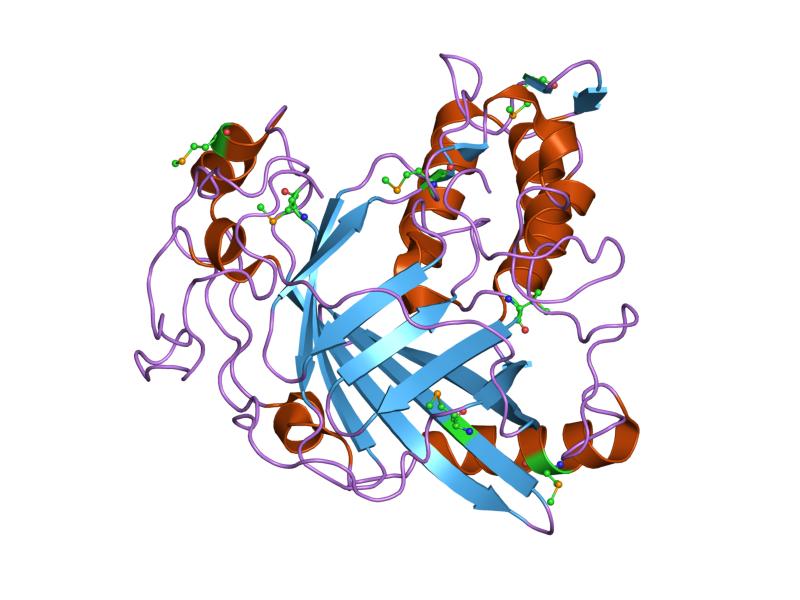 True it is — named as such because it’s bio-engineered (genetically modified) to emit an infinitesimal glow. Recall that “lucifer” means “light-bearer.” Scientists who concocted it thought they were being clever, using an enzyme that is bioluminescent like what can be found in fireflies and jellyfish.

Here’s the rub: inserting something into your bloodstream that not only is named for Satan but also is genetically manipulated could have unforeseen long-term effects.

How does anyone know what something out of the natural order will do to the body?

How have we fared with many other man-made components? (Sometimes very well. Sometimes just okay. Sometimes disastrously.) 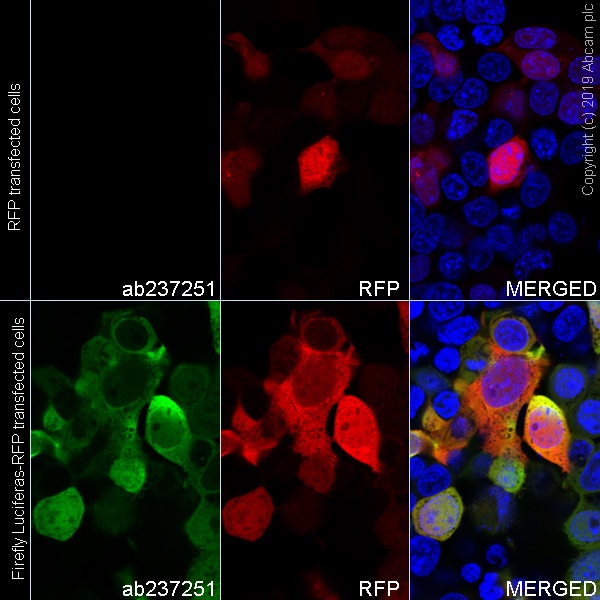 If you can believe certain doctors [see video below; if], it may get to the point where nano-particles (ultra-tiny motes) will be engineered to act like “robots” in your bloodstream, replicating and even communicating through nano-means with outside monitors — theoretically allowing a doctor, hospital, government, or corporation to monitor your bloodstream and in the future, who knows what else, by scanning you even at somewhat of a distance (as they currently can with thermometers; more about this transhumanism in a future “special report”).

Would a corporation like Microsoft have then a certain element of control or at least a patent on our genetic make-up (genomes)? The Bill and Melinda Gates Foundation is mentioned in all this. Gates is the one who currently controls your computer (unless you don’t use Microsoft) and reboots your machine when his company feels like it.

In the luciferase reaction, light is emitted when the peculiar enzyme acts on the appropriate luciferin substrate. Photon emission can be detected by light-sensitive apparatus such as a luminometer or modified optical microscopes. This allows observation of biological processes at the cellular level. Luciferase could find its way into a covid vaccine.

Fantastic it may seem. Perhaps fantastic it is. But in times like this, with the brilliance of that super-angel called Lucifer everywhere, it is a possibility. To an extent, it already has been shown that using such technology, they can detect cellular levels of what they called ATP, or adenosine triphosphate, which provides energy for a cell.

In a vaccine, the “light” emissions would allow even a programmed cell phone to detect whether someone has been vaccinated.

To make matters spookier still, a proposed means of administering vaccines like one for corona entails band-aid-like strips that release the vaccine into your system via an array of minuscule dissolvable needles that pierce the skin and insert a sugar-like substance mixed with what they call an antigen.

These microneedles or “spicules” are actually fashioned — designed — after the venom-bearing fangs in snakes, to take us back to the Lucifer analogy.